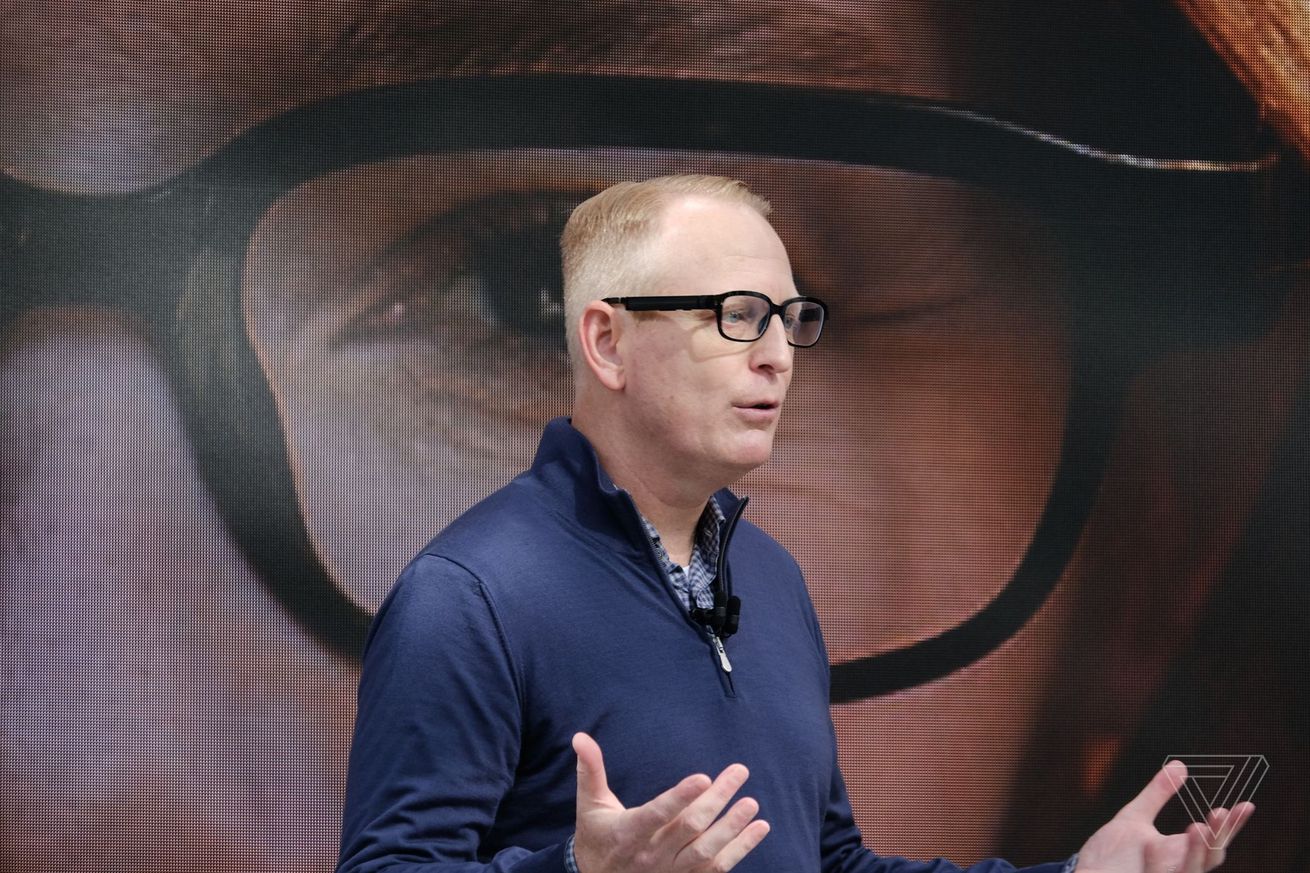 Amazon is getting into the smart glasses race. Today at its Echo and Alexa-focused hardware event, VP Dave Limp gave an early look at Echo Frames. The glasses resemble traditional prescription lenses, but allow wearers to take Amazon’s Alexa smart assistant with them anywhere and everywhere. Echo Frames are part of a program that Amazon calls “Day One editions,” which are devices, aimed at enthusiasts, that aren’t quite ready for mass, widespread release. They’ll be available on an invite-only basis for $179.99.

Echo Frames weigh 31 grams, according to Limp, and can be purchased with prescription lenses. They do not feature any kind of camera. Built-in direction speakers aim Alexa’s responses at you so they go unheard by those around you. The Echo Frames pair with your Android phone — iOS and by extension iPhones are currently unsupported — to read out notifications, make phone calls, and play audio including music and podcasts. A video released by Amazon shows that the glasses include swipe gestures.

Replying to @amazonnews and 9 others

Echo Frames let you use @alexa99 on the go and keep your hands, ears, and eyes free. https://amzn.to/2mLDwHZ

117 people are talking about this

The company didn’t disclose a release date for the Echo Frames, nor was there any mention of battery life beyond them being “all-day” glasses. Amazon didn’t get into any augmented reality capabilities or other futuristic features. Instead, the Echo Frames seem squarely focused on serving as another Alexa wearable. At today’s event, Amazon also announced the $129 Echo Buds and an Echo Loop ring, another “Day One” product that features microphones built into a ring on your finger.