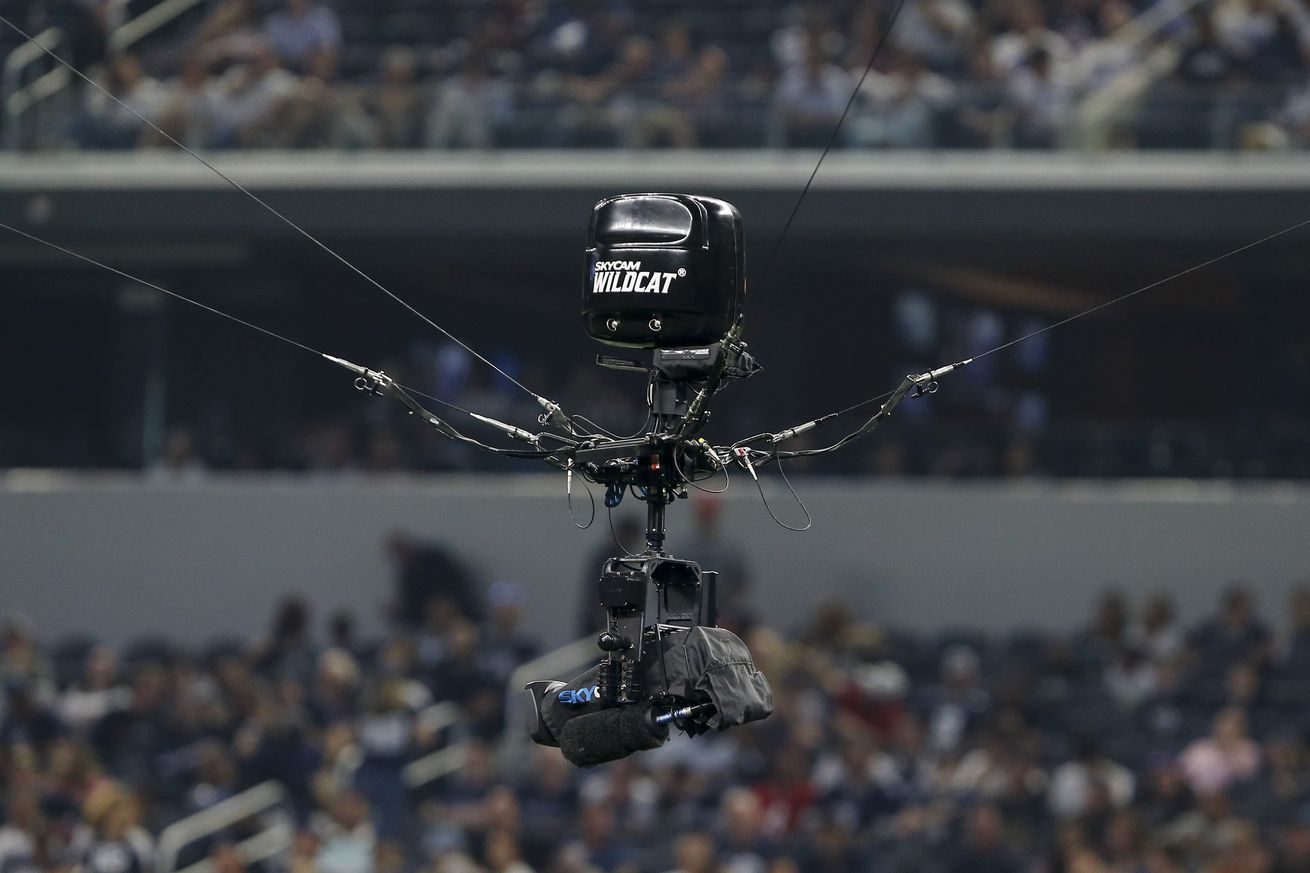 Things did not go as planned for Fox Sports viewers who were hoping to watch the first Thursday Night Football NFL game in 4K HDR on September 26th. Comcast pulled the 4K HDR feed from its cable lineup at the last minute for unspecified reasons. A carriage dispute meant that Dish Network customers didn’t get the game at all. The Fox Sports Apple TV app crashed on launch unless users immediately navigated to another screen. There were widespread audio problems, leading Reddit users to discover that switching to the secondary audio feed was a huge improvement.

And most glaringly, Fox Sports said that the emphasis of its production work wasn’t simply 4K resolution but rather HDR colors and dynamic range… and then it did not deliver an HDR feed to any of the streaming services it listed as supporting.

@Xfinity what channel is @eagles v @packers game on in 4k.

Hi Ron. Tonight’s Thursday Night Football game on FOX will not be available in 4K with Xfinity. The game will be carried in HD and SD on the FOX broadcast network.

The root of the issue is a good old-fashioned format war: live broadcast television has moved toward an HDR standard called hybrid log-gamma, or HLG, while most consumer devices have prioritized support for the Dolby Vision and HDR10 formats, which is what most movies and TV shows come encoded in. (Broadly, Dolby Vision and HDR10 are known as perceptual quantizer formats, and they depend on additional brightness metadata to work, while HLG does not.)

What all that means is that Fox Sports put out a press release saying that Thursday Night Football would stream in 4K HDR to Apple TV and Roku devices, and then it delivered an HLG HDR stream that those devices do not support. Streaming viewers did get a 4K SDR feed that looked very good, but since the production itself was in 1080p and upscaled to 4K, it wasn’t a tremendous leap in quality. The leap was to come from HDR, and it wasn’t there.

I’ve tried Amazon Prime and Fox through Apple TV and no HDR. Directv is the only one that gets a badge for me. 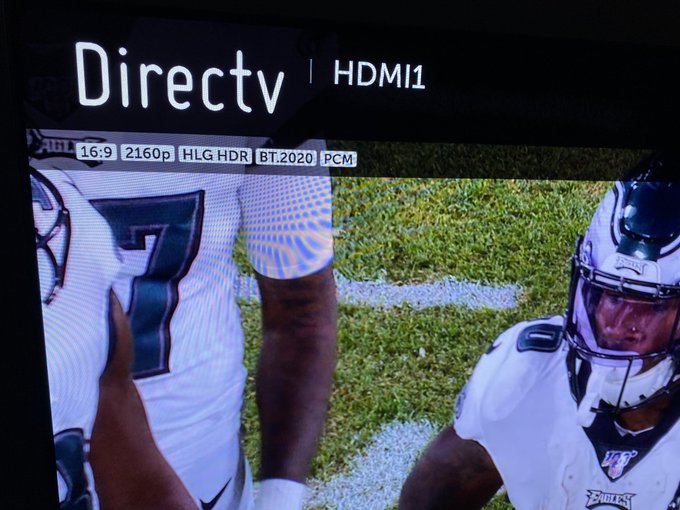 Fox Sports did manage to deliver a full HLG 4K HDR feed to traditional broadcast partners: DirecTV, Altice Optimum, and Fios users all reported seeing the game in 4K HDR on those services’ special 4K channels — and by all accounts, it looked terrific.

Just switched back to the FOX sports app steam on Apple TV (non hdr) and it’s not even close to as good as the HDR version.

The high res is welcomed, especially on big big TVs. But the wide color makes it gorgeous.

I asked Fox Sports why it didn’t make it clear that HDR would only be available on traditional cable and satellite systems, and here’s what I got back:

For now, best bet for HLG support is going to be DirecTV or an MVPD partner. They have full control from transmission to the set top box to an install to visit and configure things.

In the app , we will be expanding support for more use cases over the course of the season.

Hopefully, Fox Sports figures out how to deliver the full experience its teams are working hard to produce to its own app as the NFL season goes on, and as it adds more sports like the MLB playoffs in 4K HDR.