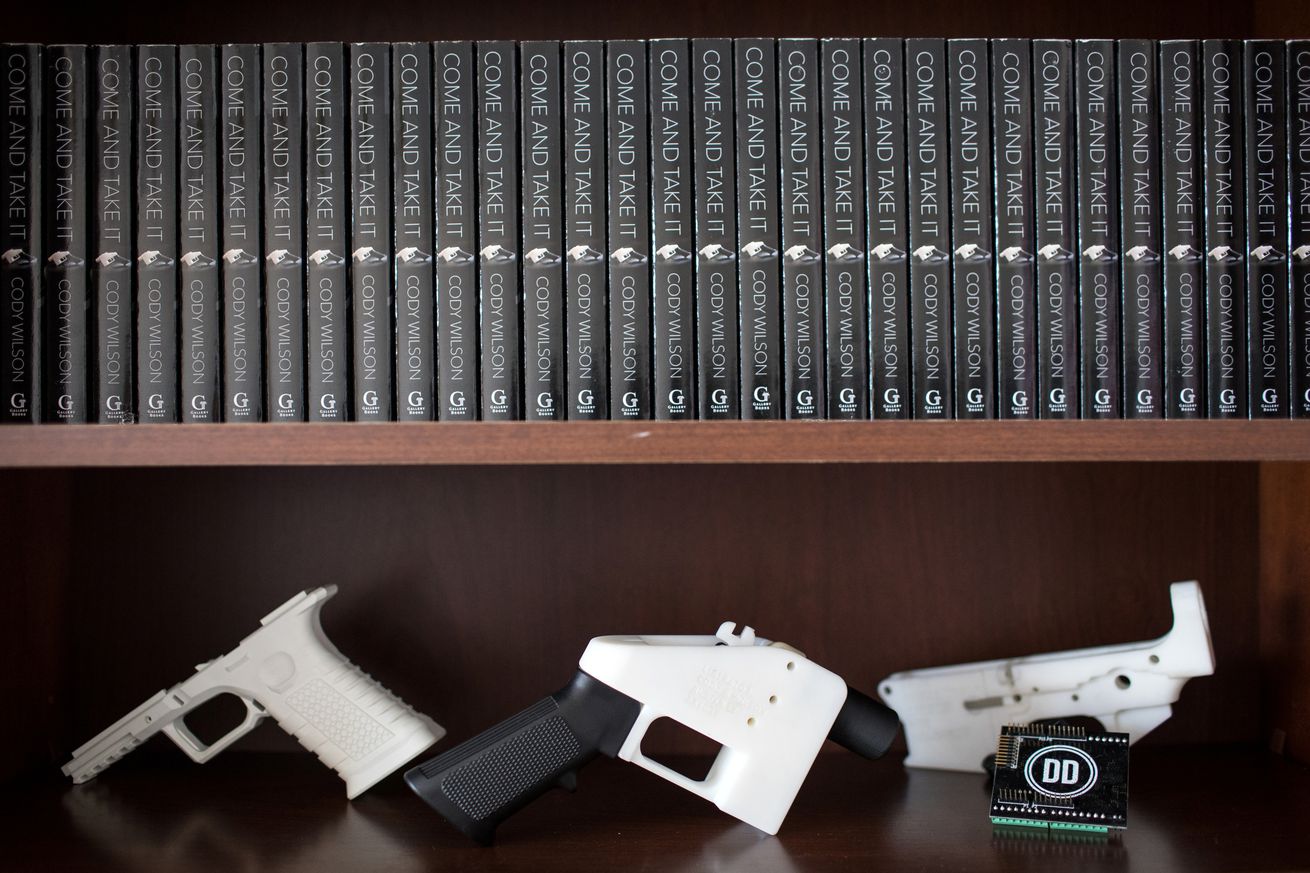 Tamir Kalifa for The Washington Post via Getty Images

Cody Wilson, former head of 3D-printed gun company Defense Distributed, has been sentenced to seven years of probation in a plea deal over sexually assaulting an underage girl. The Associated Press reported today that Wilson will register as a sex offender and serve 475 hours of community service. He also won’t be able to own a gun while on probation, and he will pay a $1,200 fine and $4,840 in restitution to the victim.

Wilson was originally charged with second-degree sexual assault, but he pleaded guilty in August to the lesser offense of “injury to a child.” Prosecutors reportedly “met extensively with the victim and her parents” before making the decision. Despite this, according to Ars Technica, a judge asserted that “there is sufficient evidence to find you guilty beyond a reasonable doubt for more than ‘injury to a child.’”

Wilson’s attorney, Joseph Turner, told press that “it was a fair resolution for everyone.” Ars also printed a statement from the victim’s mother. “Reading who you are and what you believe in created a very real and reasonable fear for our family and everyone in it,” she said. Wilson, who has identified himself as a crypto-anarchist, founded Defense Distributed with the intent of making firearms effectively impossible to regulate. “The truth is you are now hiding behind the laws of the country you mocked for years.”

Defense Distributed is currently in a legal fight over the right to distribute printable gun files. Wilson resigned as its CEO last September.