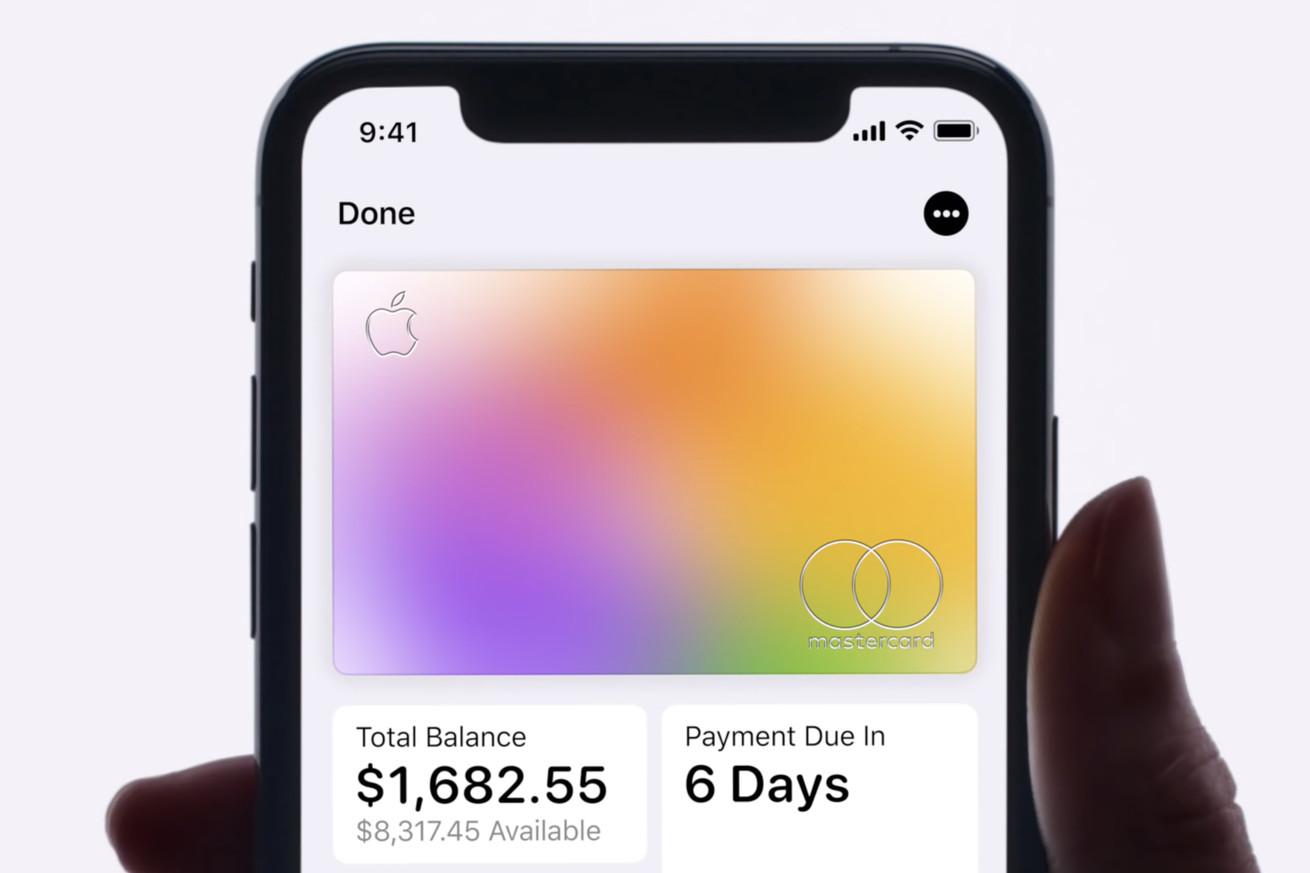 Apple continues to sweeten the deal for Apple Card owners with new cash back incentives. The latest company to join in is Walgreens, which now offers 3 percenttoward Apple’s Daily Cash on purchases made in its stores (or Duane Reade stores, which it owns) instead of the usual 2 percent, via 9to5Mac.

It seems that Walgreens’ offer is only limited to purchases made with Apple Pay, meaning you’ll have to use the digital version of the card on an iPhone or Apple Watch, not the physical titanium card, to get the bonus. Still, if you have an Apple Card, you already have an iOS device to use to pay, and the extra hassle of dealing with the tap-to-pay system is likely worth the free money that Apple and Walgreens are offering here.

The new deal marks the latest perk Apple’s added to the Apple Card since its launch. While the company has yet to announce plans for future cash back deals, it seems like these sorts of partnerships will continue to expand to help entice future Apple Card customers to sign up.