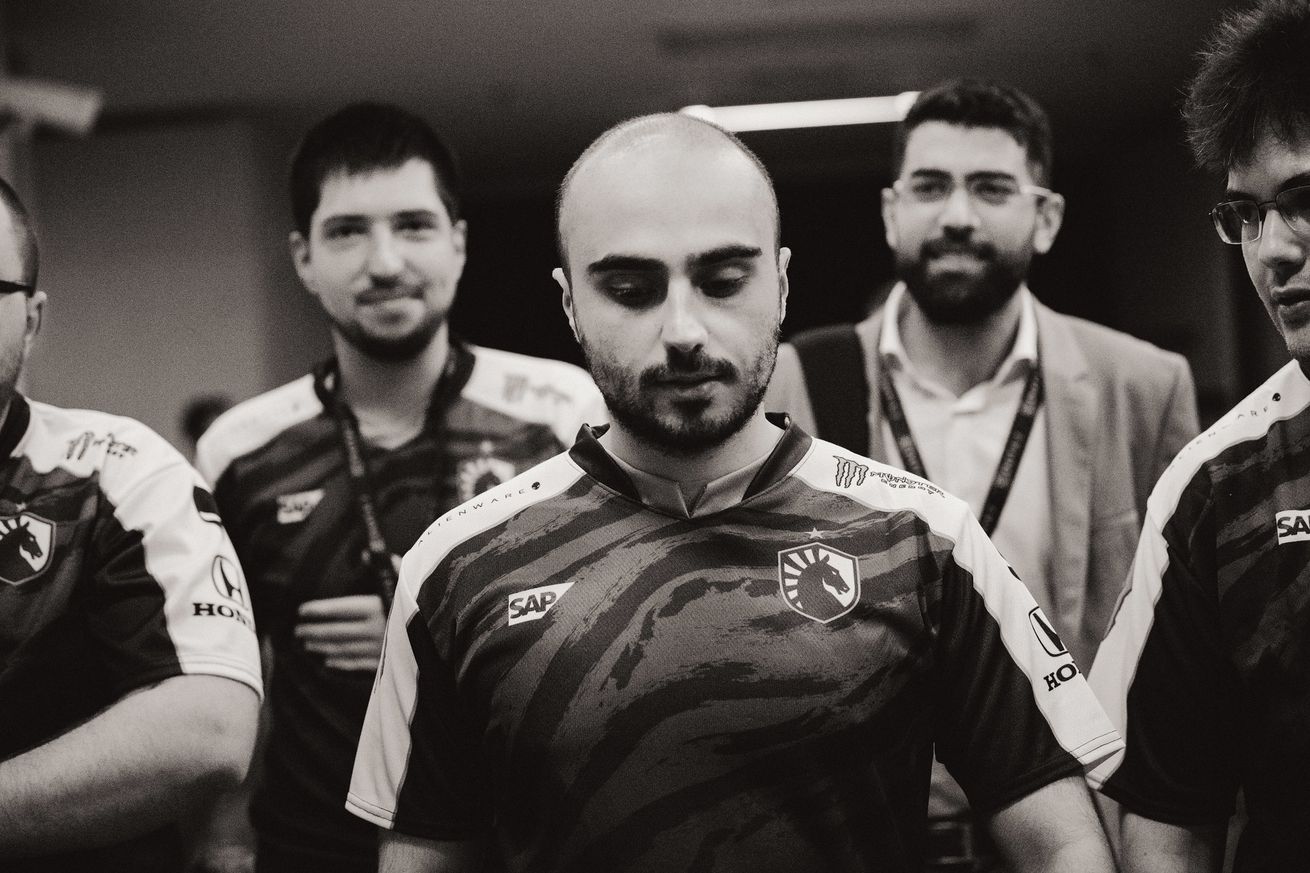 One of the most successful teams in Dota 2 is moving into a new field: team ownership. Today, e-sports organization Team Liquid announced that its championship-winning Dota 2 squad will be leaving the organization to form their own.

“After four years under the Team Liquid organization, our Dota team has decided to pursue this new dream: to build a team of their own,” wrote Liquid founder Victor “Nazgul” Goossens. “While it fills me with great sadness to part ways with the best Dota roster we ever could have dreamed of, I am proud of the unforgettable years we have spent together, which include innumerable championships, records, and memories.”

“It comes with a lot of uncertainty, but we are very ambitious people.”

Liquid’s Dota division was formed in 2012, but the core of the current squad began taking shape in 2015 and is most notable for winning the 2017 edition of Dota 2championship The International, pulling in more than $10 million in prize money. It followed that up with a fourth place performance in 2018 and finished as runner-up in this year’s edition of the tournament, which featured the largest prize pool in e-sports history.

“We are about to start our own project,” team captain Kuro “KuroKy” Salehi Takhasomi explained in a video posted on Team Liquid’s site. “It comes with a lot of uncertainty, but we are very ambitious people and it’s been one of my passions that I’ve had to set aside.” He added that “we will give you guys updates as soon as possible.”

While it may be surprising news, given the success of the team, particularly financially, it makes sense that the Dota 2 squad would want a greater degree of ownership over their careers. The news comes at a time when e-sports organizations are increasingly becoming large, multifaceted business.

As for Team Liquid, Goossens says that the organization plans to remain in Dota 2, though there are no concrete roster announcements yet. “We are here to stay,” he wrote. “It is hard to predict the future and it is by no means a given that we find the right fit immediately when we look for a roster, but I can definitely say that we love this game and want to be a part of it.”