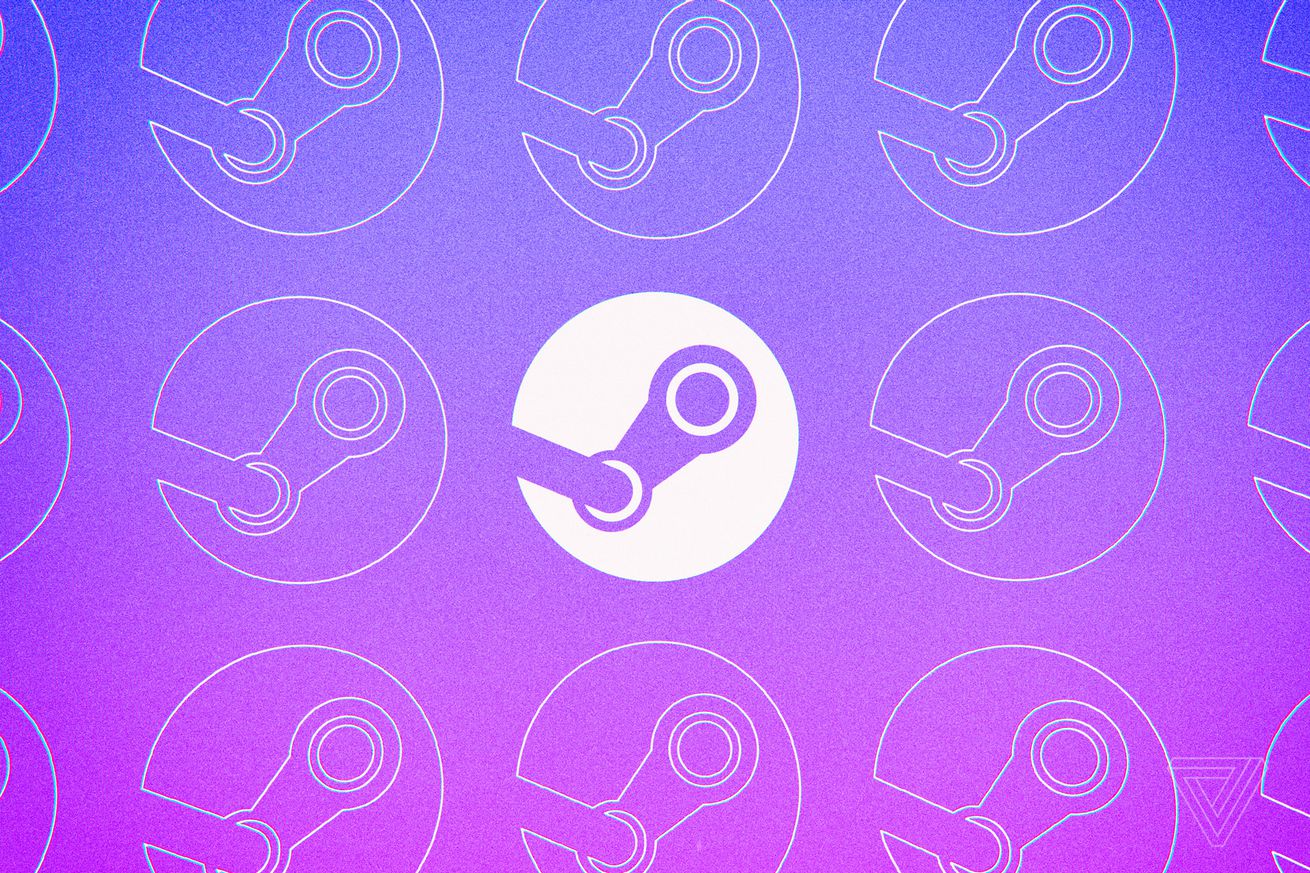 The Epic Games Store is luring some smaller developers away from Steam, but Valve has just made behind-the-scenes changes that might keep others from jumping ship — and could put more indie games in front of gamers who actually want to buy them.

While gamers probably already know how to search for big releases like Gears 5, Valve admits that those big games have bumped smaller ones from being recommended, so it’s now planning to surface more small games and fewer popular ones in its recommendation feeds.

Valve says that bugs were partly to blame for that problem:

Previously, when customers would look for games by browsing the recommendation feed at the bottom of the homepage or the “More Like This” sections, they weren’t seeing as many different games as we would’ve liked. Furthermore, we were receiving lots of feedback that “Recommended for You,” felt too biased towards only the most popular games and didn’t feel very personalized. We wanted to determine how to respond to this feedback, so we went in search of bugs and decided to run an experiment.

We found some bugs, such as the “Similar by Tags” section of the Recommendation Feed, which had a bug that top-rated games (a category that doesn’t change very often) were driving too much of what players saw. We changed that. We also found that in some places our timescale used to calculate popularity was too narrow, resulting in unpredictable visibility for some games. So we expanded the time period we use in those calculations.

It seems these aren’t just self-serving changes to keep developers on board — in a test of the new changes with 5 percent of its users, Valve saw that gamers actually acted on the new recommendations they were getting. Users were apparently more likely to click on them, and Valve says it saw more games purchased and wishlisted. The results of the test were convincing enough that Valve has now rolled out the changes for everyone.

The recommendations could be a win for smaller developers

If these recommendation changes work as intended, gamers might be happy they’re exposed to more games they didn’t know about, in addition to what they might already see promoted on the Steam store homepage. The recommendations could be a win for smaller developers, too — if they help sell more games, like the experiment found they might, those developers might not be as eager to jump to another platform.

Steam’s clutter is only one reason why those developers have been signing up with hot new platforms like the Epic Games Store and Apple Arcade, though. They’ve also been giving developers an infusion of money and talent, in exchange for exclusives.

This isn’t Valve’s only recent push toward better discoverability, by the way: it has been working on experimental tools like the machine learning-powered Interactive Recommender and a tool called Deep Dive that lets you binge on game info until you find one you like.