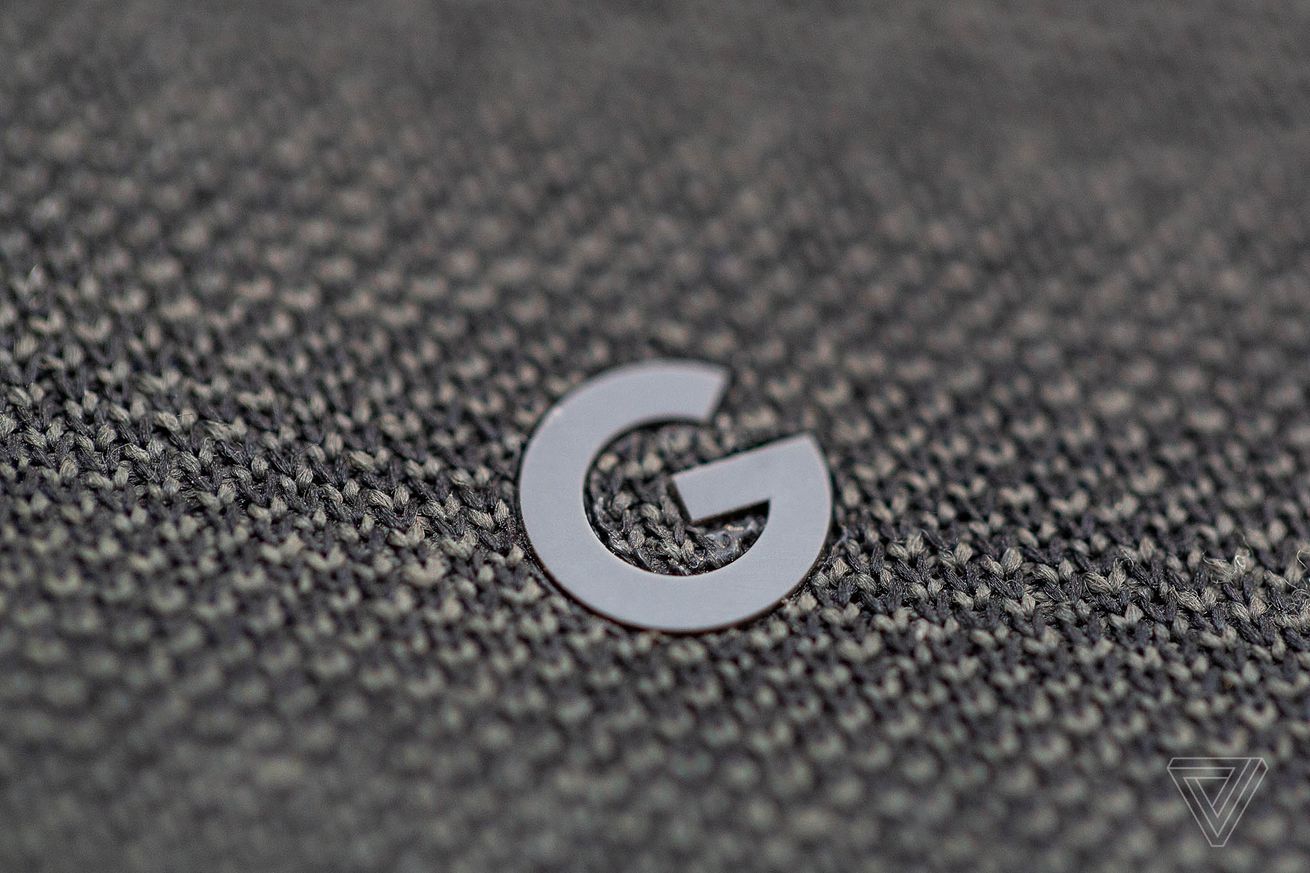 Google is changing its news search algorithms again, in a move that’s sure to annoy everybody. Today’s announcement is that the company is going to try to emphasize “original reporting,” which it will “elevate” in its search results. To do so, it has distributed new instructions to its cadre of 10,000+ human reviewers, whose feedback helps train the Google algorithm that actually delivers search rankings.

It will annoy everybody because fundamentally nobody outside Google really knows exactly what the repercussions of this change will be (and maybe people inside Google don’t know either). Sometimes these search changes are minor, other times these announcements fundamentally change the business models of hundreds of websites. Plus, anytime a big tech company gets anywhere near the idea of ranking news these days, all hell breaks loose.

Here’s Google’s specific explanation of what should look different to you when you search for certain news topics:

While we typically show the latest and most comprehensive version of a story in news results, we’ve made changes to our products globally to highlight articles that we identify as significant original reporting. Such articles may stay in a highly visible position longer. This prominence allows users to view the original reporting while also looking at more recent articles alongside it.

There is no absolute definition of original reporting, nor is there an absolute standard for establishing how original a given article is. It can mean different things to different newsrooms and publishers at different times, so our efforts will constantly evolve as we work to understand the life cycle of a story.

Google has indeed been more likely to “show the latest and most comprehensive version of a story” in recent years, which often means that the follow-up stories to big news rank higher than the original. Still, even assuming Google can get all that right (and that’s a big “if”), that doesn’t mean this change won’t stir up some controversy.

Not all good reporting is just breaking news. Publications often synthesize multiple different news sources to give readers the bigger picture, provide followup reporting that’s more thoughtful than the original, cut through the noise and spin to get to the heart of a story, or any number of other not-as-fast attempts to bring more truth and more meaning to readers.

There might be other unintended consequences, as often happens when a big tech company changes the software that affects the industries that are connected to it. For example, it could become lucrative to get up breaking news even faster, before it’s been properly vetted and confirmed. If originality matters more than accuracy, we have a problem.

Google’s blog post does attempt to address some of these concerns; the company says it’s asking human raters to to take into account a publisher’s reputation for providing quality reporting, and elevate a story when it “provides information that would not otherwise have been known had the article not revealed it,” with an eye for “original, in-depth, and investigative reporting” in particular. Those stories are rarely fast.

But — again — even if you assume that Google’s algorithm will correctly identify breaking news, correctly put it up top, correctly put valuable related articles high up on the page, and none of that will incentivize bad actors to do bad things — today’s changes will still cause angst.

President Trump, amongst many others, is not going to give Google the benefit of the doubt. And the nuances involved in the technical details of Google’s changes are guaranteed to get lost should anyone in Congress take umbrage over them. Google’s human reviewers review Google’s search results and grade their accuracy, but they don’t directly show anybody search results — only the algorithm can do that. It seems highly unlikely that discussion would translate well in a hearing.

Because at the end of the day, Google Search is a black box. Google itself needs to be vague in explaining how it works so it won’t be gamed. That forces people who are plugged into how Google works to engage in frustrating Kremlinology. It makes people who are understandably not plugged in to Search Engine Optimization Policy just feel distrustful.

And maybe this will turn out to be a minor change after all. It’s impossible to tell if Google’s just saying what publishers and readers want to hear, or whether it’ll actually have a real and positive effect. Even if it does, you can bet that somebody’s going to be annoyed.