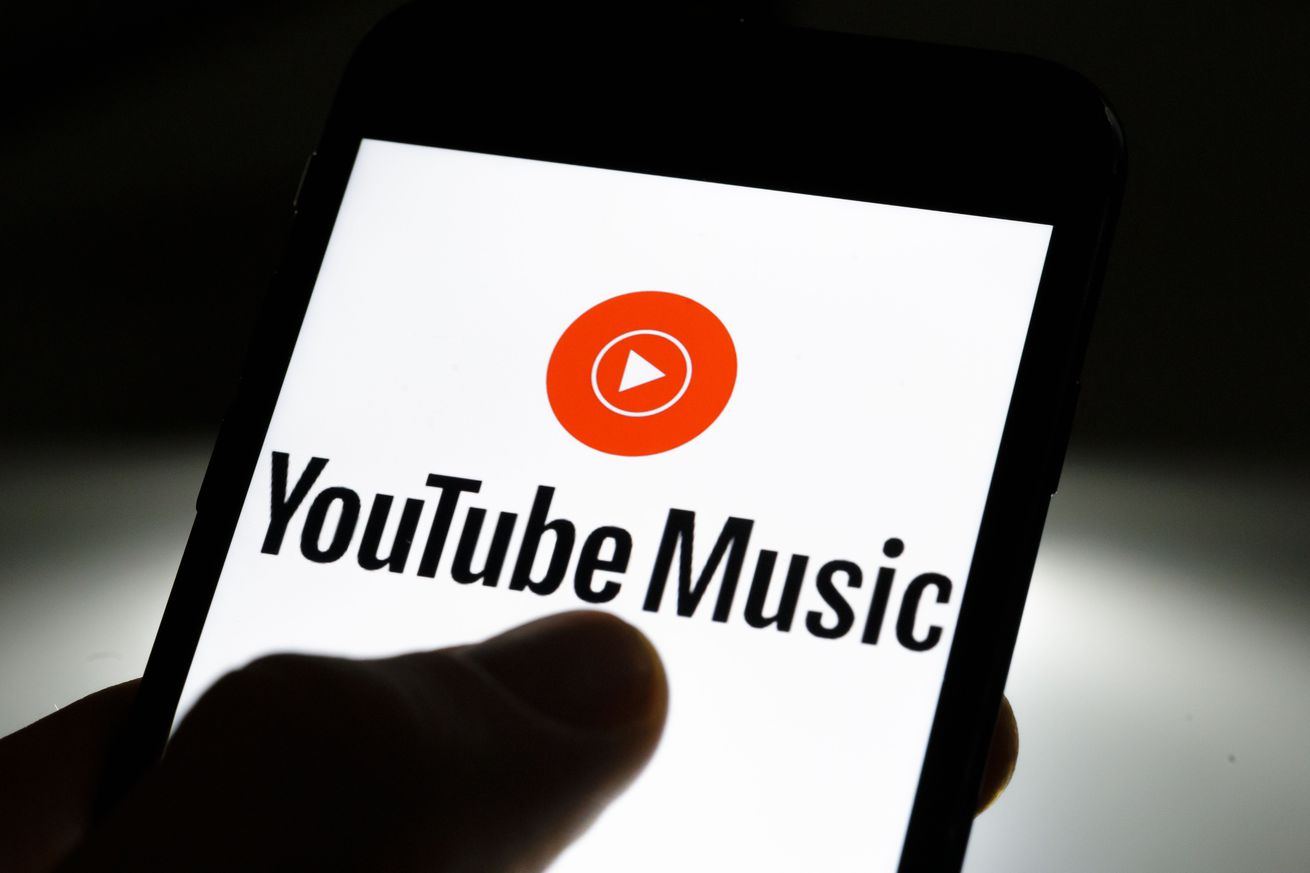 YouTube is introducing a major change to its music chart system after discovering that artists and labels were using growth hacks to inflate how many people were watching their videos.

YouTube is no longer counting “advertising views” when it comes to the company calculating its music charts. Instead, ranking for top-watched music videos will be based on organic plays, according to a new blog post. Running music videos as advertisements in front of other YouTube videos has become common practice within the music industry since it can be counted as a view if it’s watched for a long enough amount of time.

This will help address calculated advertising campaigns that are launched specifically to land a music video on YouTube’s charts during the first 24 hours of being published. YouTube’s blog post acknowledges that people use these stats — many often touting record-breaking 24-hour views — as a “definitive representation of its instant cultural impact,” and it wants to ensure those numbers are accurate.

“It’s a great honor and one we take very seriously,” the blog post reads. “As we look to maintain consistency and credibility across our platform, we’ve made some necessary revisions to our methodology for reporting 24-hour record debuts.”

“It’s a great honor and one we take very seriously.”

The new changes mean that videos eligible for record debuts must come from organic sources, including “direct links to the video, search results, external sites that embed the video and YouTube features like the homepage, watch next and Trending,” according to the blog post.

YouTube’s music chart system has faced a few controversies over the last few months. In July, Indian rapper Badshah broke the record for most views in 24 hours, beating out BTS with 75 million views to their 74.6 million just months earlier. But people suspected that the rapper’s view total was inflated with artificial views. Bloomberg later reported that Badshah and his team purchased advertisements that either embedded or promoted the video. This led to a dramatically increased view count. YouTube decided not to acknowledge the record-breaking numbers.

“Video advertising is an effective way to reach specific audiences with a song debut, but paid advertising views on YouTube will no longer be considered when looking at a 24-hour record debut,” the blog post reads.

Similar tactics are often used by movie studios and TV networks that fight for record-breaking numbers, but those won’t be impacted. A YouTube spokesperson told The Verge that the change “is focused on aligning YouTube Music Charts and records with the industry standard and how we report to Nielsen and other third party charting companies.” The company isn’t making any platform-wide changes.