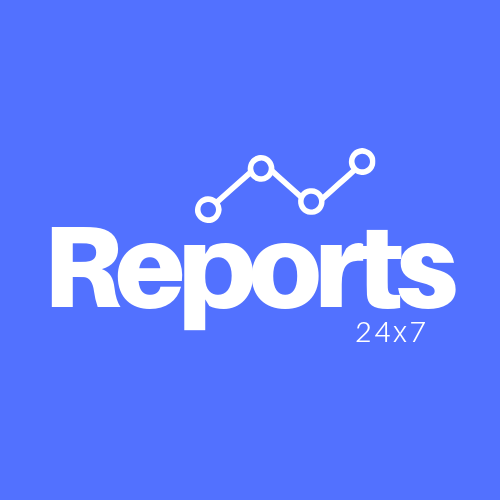 China is a potential market for electric vehicles, as it has the maximum number of electric vehicles manufacturing industries. According to Forbes, Chinese automakers churned out 680,000 all-electric cars, buses, and trucks in 2017, more than the rest of the world combined. China produced more than 200,000 all-electric commercial vehicles last year, amounting to nearly 5% of the total output of the world. 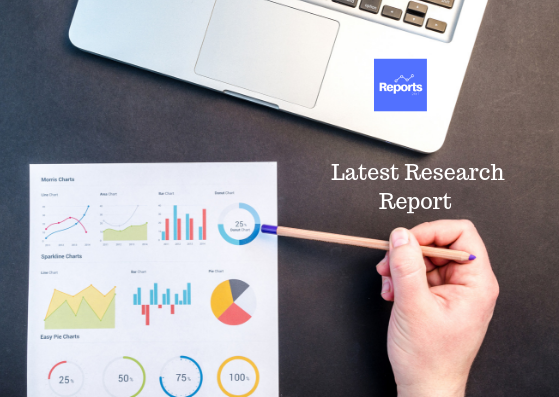 The electric vehicles are powered either by a collector system through electricity from charging station deployments or can be charged by self-charging devices such as regenerative braking systems, turbochargers, and others. According to the Norwegian Road Federation, a public road infrastructure administration in Norway, pure electric cars and hybrid cars in Norway accounted for 52% of all new car sales in 2017 as against 40% in 2016. Norway’s parliament has set a resolution goal that by 2025 all cars sold should be zero emissions.

For More Details at https://reports24x7.com/shop/electric-vehicle-market-global-opportunity-analysis-and-industry-forecast-2018-2025

The use of electric vehicles is highly prevalent in North America, Europe and Asia Pacific regions. Well developed and extensive charging infrastructure along with the incentives provided by the governments of these regions are expediting the growth of the electric vehicles. In contrast, Latin America and Middle East & Africa regions show a slower adoption of electric vehicles owing to the availability of flexible fuel. Latin America is projected to create a total incremental $ opportunity of US$ 1,332.6 Mn between 2016 and 2030. The segment is expected to account for 0.3% share of the global market absolute $ incremental opportunity during the same period.

Passenger cars, commercial vehicles, two wheelers, and others comprise the vehicle type segmentation. In terms of volume, two wheelers segment to dominate the market due to astonishing rise of sale in China. Passenger cars segment is predicted to expand at a CAGR of 15.5% within the forecast period. Battery powered electric vehicles do not follow the system architecture of parallel hybrid, series hybrid and combined hybrid, which make up the powertrain segment. Hence, this segment excludes market volume numbers of battery electric vehicles leaving the market value far less than the overall market value. Parallel hybrid powertrain is currently dominating the market and is also projected to grow faster than series and combined hybrids with a CAGR of 17%+ till 2030.