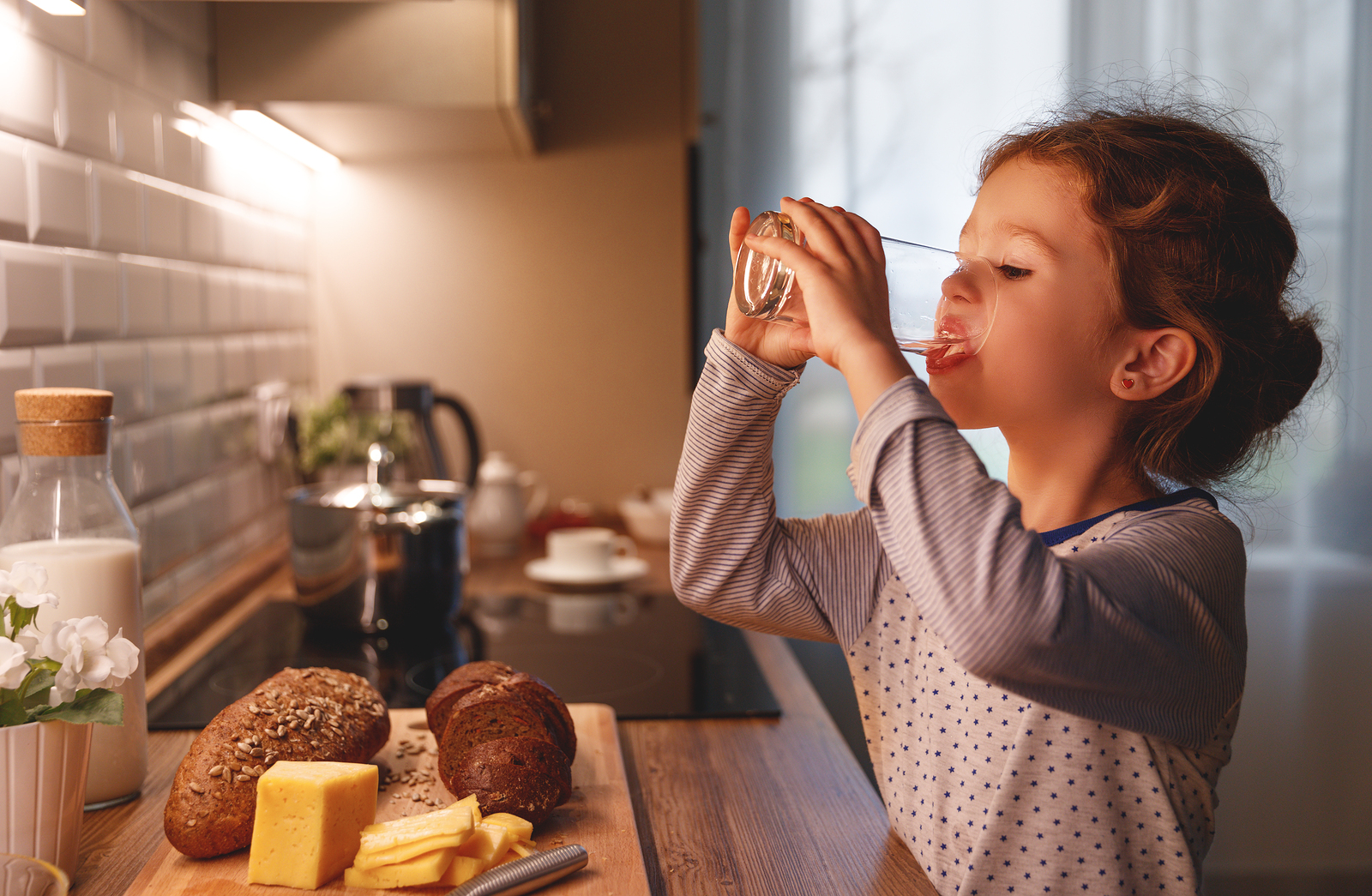 Lead in America’s drinking water dates back to the 19th century. During that period, lead pipes were widely used in the nation’s water supply systems until they were banned in 1986 when people began to recognize the poisonous effects of the metal.

Today, almost 33% of U.S. water systems are known to contain lead service lines. This is largely due to the aging, lead-containing service lines, solders, and plumbing components that remain throughout much of the country’s water infrastructure, despite the ban.

Young children, pregnant women, and their developing fetuses are particularly vulnerable to the toxic effects of lead and can suffer profound and permanent adverse effects. The scariest part is that any level of exposure to lead can be dangerous.

Safety begins at home. You must know how lead affects both children and adults so you can spot the signs and symptoms from early and (hopefully) put measures in place to protect yourself and your family.

Now, let’s explore the effects of lead in drinking water on children and adults, and what you can do to remove it from your water supply.

Is there any safe or acceptable exposure limit for lead?

As we mentioned earlier, no amount of lead is safe. Since it poses a grave threat to human health even at low levels of exposure, the EPA has set the maximum contaminant level goal for lead in drinking water at zero.

Another reason behind this regulation is the fact that lead can accumulate in the body. Low levels of lead exposure may seem harmless at first, but once it builds up in the body over a given period, the result can be detrimental.

Lead is highly poisonous mainly because it can affect almost every organ and system in the body. It achieves this by replacing other metals, such as calcium and iron, in biochemical reactions. Put simply, it interferes with the proteins that activate and deactivate certain genes by displacing other metals in the molecules. This action  then alters the shape of the protein molecule such that it cannot perform its function.

The Health Effects of Lead in Drinking Water

Young children are most vulnerable to the health effects of lead because their growing bodies absorb 4-5 times more of the metal than adults do, and their brains and nervous systems are more susceptible to its damaging effects. Moreover, children are more curious about their surroundings, and their age-appropriate hand-to-mouth behavior can cause them to swallow lead-containing or lead-coating objects, such as dust from lead-containing paint or soil.

Adults may also be exposed to lead simply by consuming food or water that contains the metal. There is also the risk of workplace exposure in fields that may require them to come in contact with lead, including manufacturing, construction, solid waste, and others.

Once lead enters the body, it is transported to vital areas, such as the brain, livers, kidneys, and bones. The body stores the lead in the teeth and bones where it stays and accumulates over time. The lead stored in the bone may eventually move into the blood during pregnancy, thus exposing the fetus.

When children are exposed to lead, it can cause behavioral changes, such as reduced attention span and increased antisocial behavior. Other common symptoms include attention problems, lower IQ, hearing loss, learning disabilities, and cognitive dysfunction. Lead poisoning may also affect physical growth (decreased bone and muscle growth), and may also cause anemia, renal impairment, hypertension, and damage to the liver, kidneys, and reproductive organs. In rare cases, ingesting lead can cause seizures, coma, and even death.

Sadly, it doesn’t end there. Some children may have symptoms like headaches, loss of appetite, weight loss, extreme tiredness, constipation, nausea and vomiting, and muscle and joint weakness.

Studies have suggested that children who do not show obvious symptoms may experience the effects of lead later on in life. However, it might be difficult to distinguish between the effects of early lead exposure and other correlating factors like poverty.

Adults are also vulnerable to the damaging effects of lead. The signs and symptoms of lead exposure in adults may include abdominal pain, anemia, raised blood pressure, constipation, and mood disorders. Also included are the reduction of sperm volume and quality, memory loss and decline in mental functions, difficulty sleeping, pain and numbness, headaches and hallucinations, and others. Some adults may develop low fertility, gout, and carpal tunnel syndrome.

Continuously ingesting small amounts of lead can be dangerous, as lead is said to be a bioaccumulate. That means, like calcium, it builds up and stores in the body over time. If a woman does not consume enough calcium, the lead is released from the bones as maternal calcium and helps to form the bones of the fetus.

According to the EPA, “Lead can also cross the placental barrier exposing the fetus to lead. This can result in serious effects on the mother and her developing fetus.” Evidence shows that elevated levels of lead in pregnant women have been linked to several adverse health effects, such as infertility, inability to produce healthy children, low birth weight, spontaneous abortion, gestational hypertension, and impaired neurodevelopment.

How to Lower Your Risk of Exposure to Lead in Water

There are several ways to reduce the risk of lead exposure from drinking water in your home. But first, you need to learn more about the water coming into your home. Is it safe to drink? Does it contain lead? To achieve this, you can read your water quality report or have your water tested for lead.

If there is lead in your drinking water, the most effective way to reduce exposure is to use a certified water filter or treatment device. Only consider systems that are designed to reduce lead contamination. Whole house water filtration systems like the Springwell Whole House Lead and Cyst Removal System eliminate 99.95% of lead, chlorine, chloramine, PFOA/PFOS, and harmful microbes like giardia and crypto, from water. This particular water filter is strategically designed to remove both particulate and soluble lead from your water supply, leaving you with great-tasting, lead-free drinking water.

If you want to learn more about this and other high-quality water filtration units, visit www.springwellwater.com.

Lead in drinking water continues to plague our society today. With the recent spikes in lead-contaminated water affecting schools, homes, and business places, we need to educate ourselves about the possible effects of this toxic metal. A premium water filter is possibly our best hope to protect our kids, our family and our community.