Microsoft: no plans to release more Xbox exclusives on Nintendo Switch or PS4 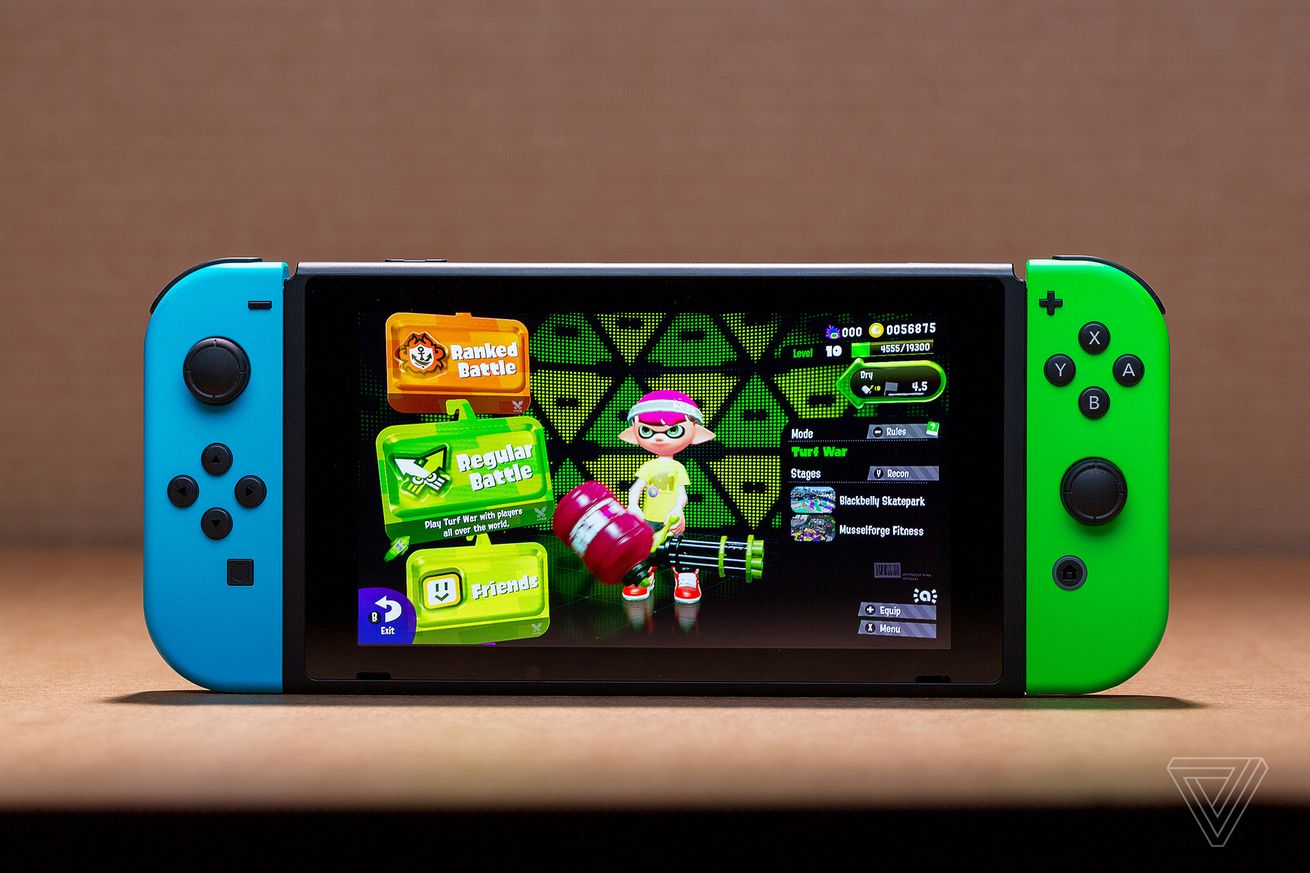 Xbox fans were surprised earlier this year when Nintendo thanked “our friends at Microsoft” for making Cuphead on Switch a reality, and earlier this week Microsoft also revealed it will publish Ori and the Blind Forest Definitive Edition on Nintendo Switch. While Microsoft and Nintendo have also been teaming up to promote cross-platform play, it looks like we won’t see any other first-party Xbox exclusive games heading to the Switch or PS4.

“The past year has been an exciting time for us as we have more than doubled the internal creative teams making up Xbox Game Studios,” says a Microsoft spokesperson in statement to gamesindustry.biz. “As these new studios transitioned in, we were aware of some existing commitments to other platforms and will honor them. However, going forward these new studios will focus on making games for our platforms. We have no plans to further expand our exclusive first party games to other consoles. We continue to believe deeply in cross-play and progression of games with the right flexibility for developers to insure a fair and fun experience.”

If you were hoping to see Forza, Gears, Halo, or even Killer Instinct make their way to Switch or PS4 then it looks like those hopes are dashed. Microsoft is focusing on xCloud for cross-platform availability of its first-party games, but the availability of these cloud streaming games will greatly depend on whether Nintendo and Sony allow an xCloud app on their platforms.b