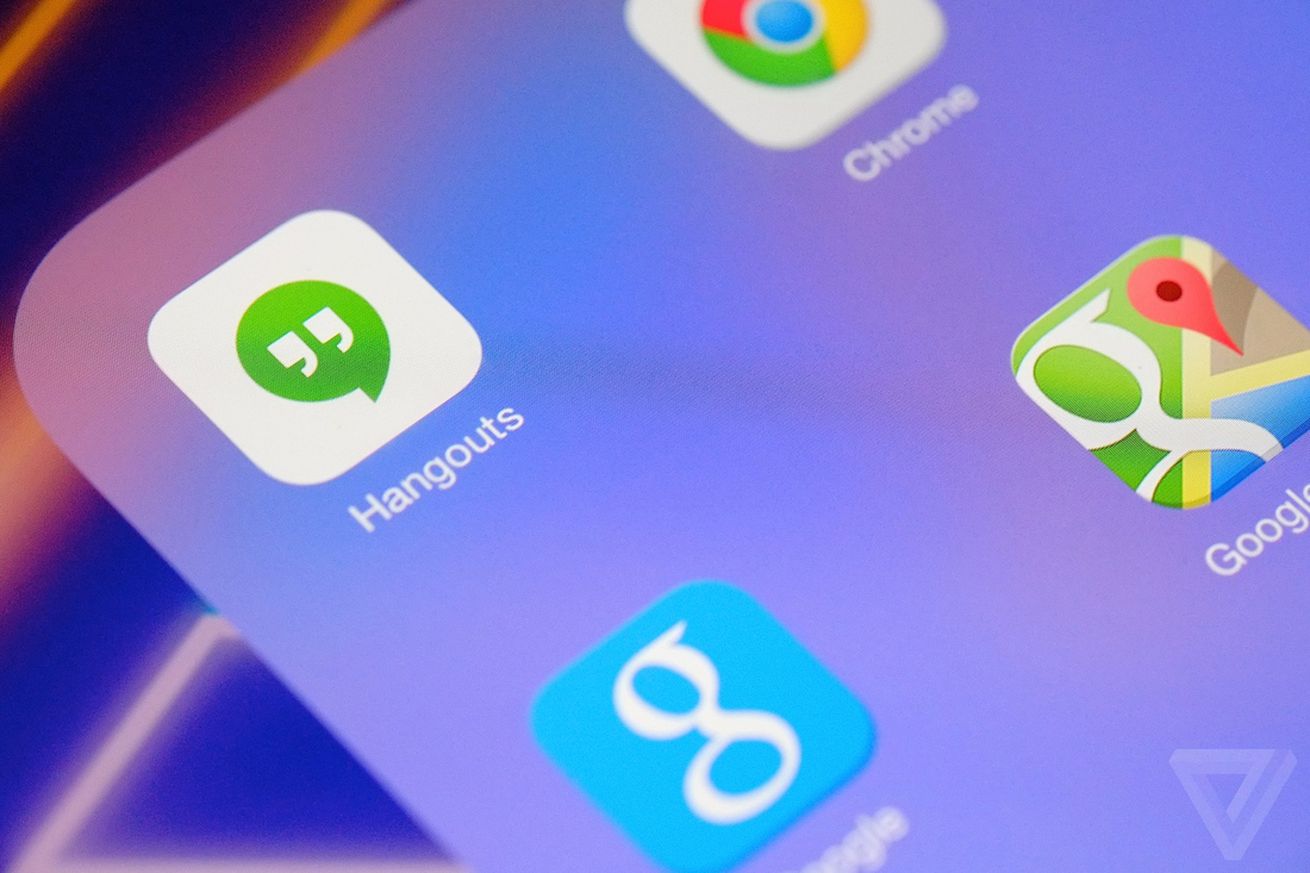 Google will let G Suite customers continue to use Hangouts until next year, delaying a shutdown of the service that was supposed to begin in October. Hangouts will now stay around for business customers until at least next June.

The shutdown will move customers of Google’s business-focused G Suite subscription over to a pair of new chat services: Hangouts Chat, a Slack competitor; and Hangouts Meet, a video conferencing service. While the services generally include the same functionality (and more), people are pretty used to Hangouts, and Google says it’s heard from companies’ IT teams that they’d “like more time to migrate [their] organizations from classic Hangouts to Hangouts Chat.”

The shutdown will start by the end of next year

Google says it now plans to start transitioning all G Suite users over to the new services by the end of next year.

To make the transition easier, Google says it’s going to work on adding more features to classic Hangouts. Right now, classic Hangouts users can only directly message a Hangouts Chat user. In the future, Google suggests that classic users may be able to view or participate in group chats, too.

For now, none of this impacts consumer accounts — these changes are only for business users. “No changes will be made to the consumer version of classic Hangouts,” Google writes in a support document. “We are continuing to support consumers.”