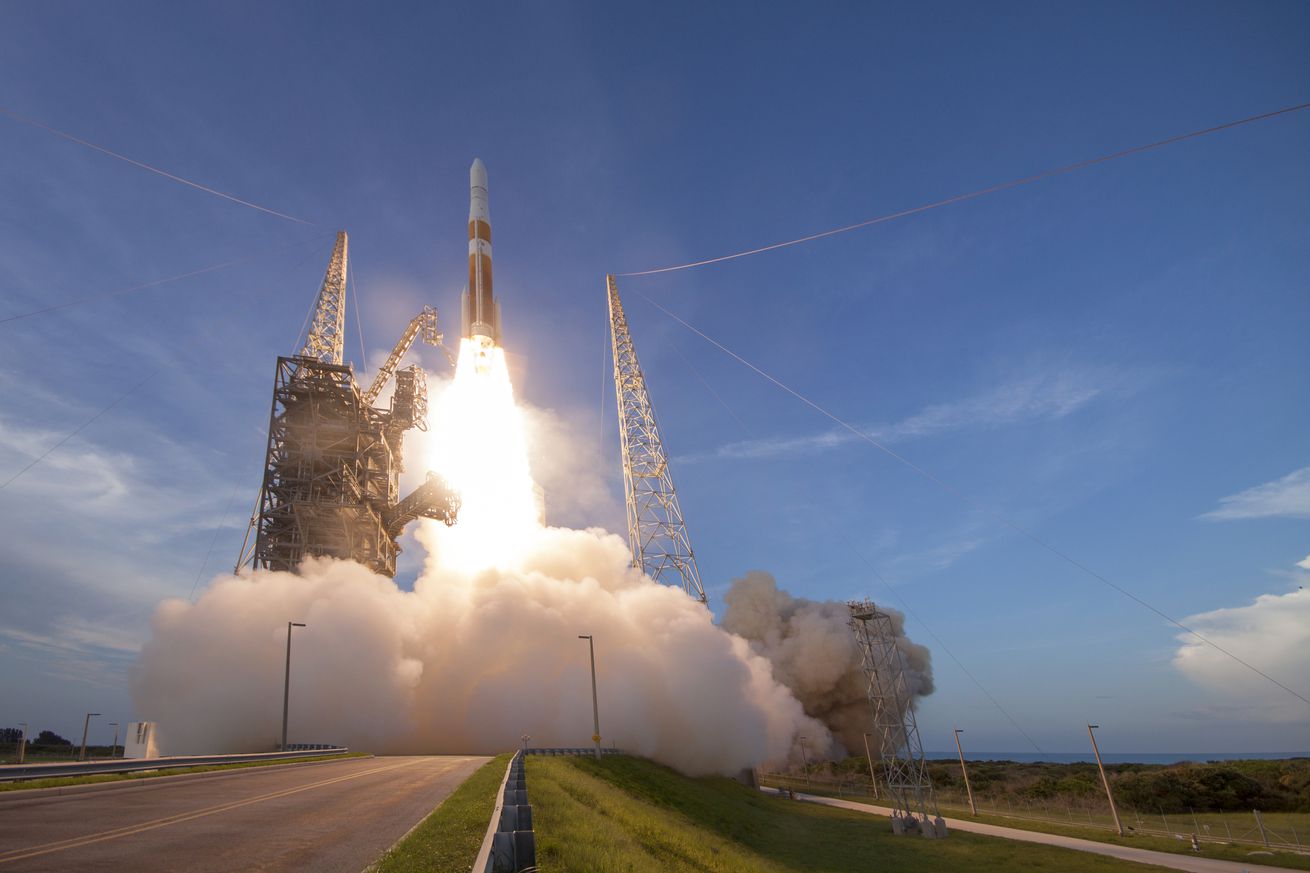 This morning, August 22nd, the United Launch Alliance is set to fly the very last mission of its Delta IV Medium rocket, a single-core vehicle that’s been launching to space since 2002. This final flight will be the 29th mission of the Delta IV Medium. The vehicle is now being retired as ULA works to consolidate its technology and develop a new generation of rockets.

The Delta IV is the last remaining descendant of the Delta family of rockets, a long line of vehicles that date back to the birth of the modern space era. The original Deltas, built by the Douglas Aircraft Company (now part of Boeing), were derived from an old Air Force ballistic missile called Thor. The first successful Delta launch occurred in 1960, lofting a communications satellite into orbit for NASA. Since then, the vehicles have been modified and updated dozens of times, resulting in the Delta IV that’s flying today.

ULA, a joint partnership between Boeing and Lockheed Martin, has been flying two primary versions of the rocket for the last two decades: the Delta IV Heavy, the company’s most powerful vehicle, which consists of three rocket cores strapped together, and the Delta IV Medium, which is defined by a single core vehicle. While it relies on a single core, the Medium does boast numerous configurations that include smaller strap-on boosters for an extra push. In fact, this final mission will include two of these boosters on either side of the rocket.

Delta IV Medium takes to the skies one last time

The Delta IV Medium has had a flawless track record, and it has been tasked with launching numerous national security payloads for the military as well as critical satellites for the National Oceanic and Atmospheric Administration. So it’s only fitting that the rocket’s last mission is to launch a satellite for the US Air Force called GPS III Magellan. The satellite will join the first GPS III satellite already in space, launched on a SpaceX Falcon 9 rocket in December. These new GPS satellites are aimed at modernizing the entire GPS constellation and improving its location accuracy here on Earth.

After this flight, the Delta IV Medium will hang up its hat as ULA focuses on readying its next rocket, the Vulcan Centaur. The new vehicle is meant to build on the capabilities of both the Delta IV and ULA’s premier rocket, the Atlas V. Vulcan already has a few payloads lined up to launch, but it’s not slated to fly until 2021 at the earliest. So in the meantime, ULA will continue to fly the Atlas V and the larger Delta IV Heavy to maintain access to space.

The Delta IV Medium’s final flight is scheduled for takeoff sometime within a 27-minute launch window, between 9AM ET and 9:27AM ET on August 22nd. The vehicle will be flying out of ULA’s launchpad at Cape Canaveral Air Force Station in Florida. Live coverage should begin around 8:30AM ET, so check back then to see this rocket take to the skies one last time.