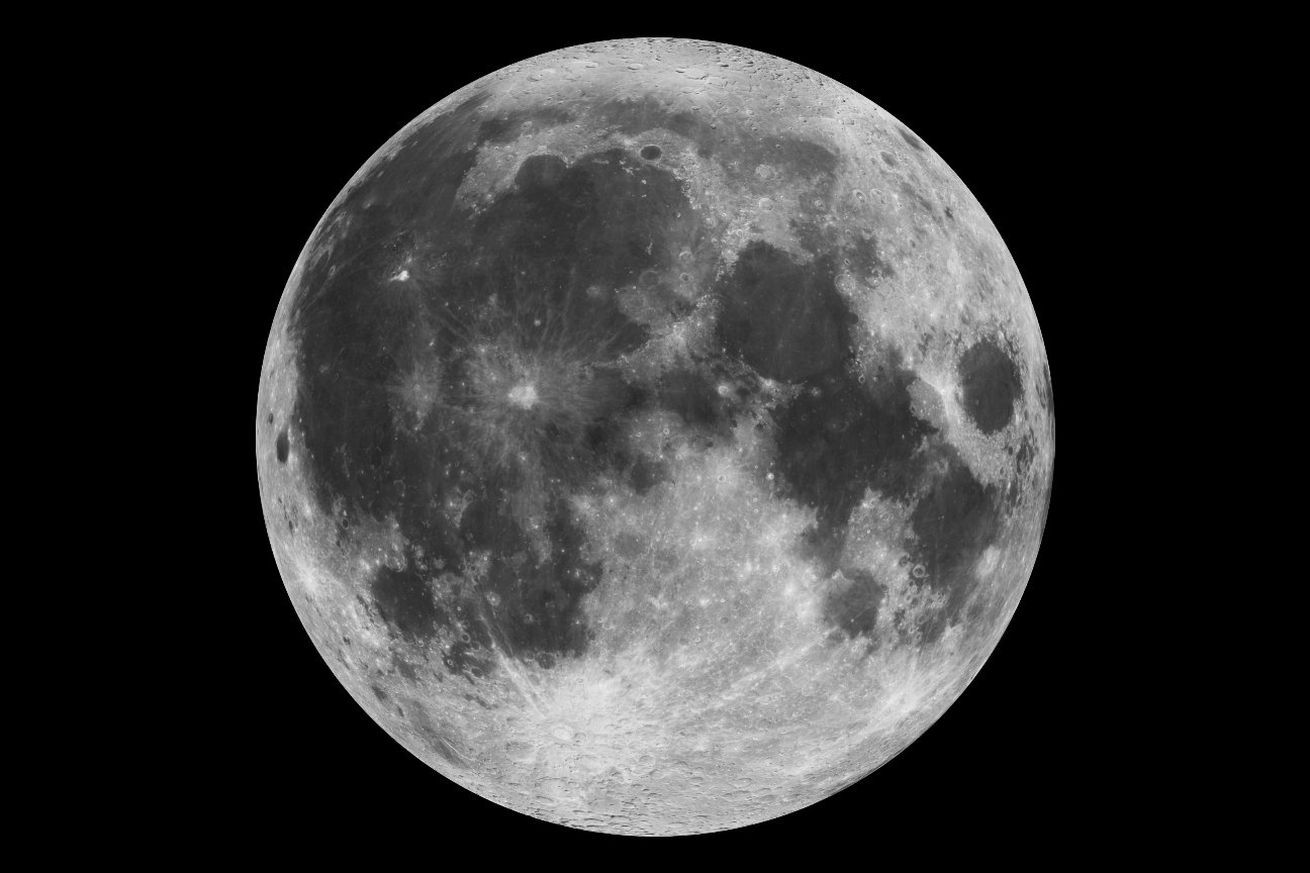 The Moon is a hot destination right now — especially for NASA, which wants to send people back to the lunar surface, but also for the private space industry. The most ambitious private lunar exploits are still many years off, but already, three companies claim they’ll be putting small robotic landers on the Moon in the next two years, amping up a small space race.

So far, no private entity has landed something successfully on the Moon. Only three government superpowers — the United States, China, and Russia — have ever been able to gently touch down vehicles on the lunar surface, and the Indian government may become the fourth in September. An Israeli nonprofit, SpaceIL, attempted to land the first private spacecraft on the Moon in April, but an early engine shutdown caused the vehicle to crash into the lunar surface instead. That means the door is still open for one of these three companies to make the first private lunar landing.

As with any ambitious space project, dates are always subject to change, and these companies have already moved their lunar deadlines a few times before. The frontrunners will become much more clear as 2021 approaches.

This Pittsburgh-based company first started out as a team for the Google Lunar X Prize competition, an international contest to send the first privately funded lander to the Moon. The competition ended without a winner when none of the finalists launched before the deadline of March 31st, 2018. But many of the teams continued to strive for the Moon, including Astrobotic. (SpaceIL was also an X Prize team.)

Astrobotic’s stated goal is to open up access to the Moon. Basically, if you want to put an instrument on the Moon, Astrobotic will provide a lander to take it there. NASA selected the company to be part of the space agency’s Commercial Lunar Payload Services (CLPS) program, which is an initiative to send small robotic spacecraft to the Moon. Now, Astrobotic is tasked with sending up to 14 NASA payloads to the lunar surface on the first flight of its six-foot-tall Peregrine lander. The vehicle will carry payloads for other customers from around the globe, too.

On August 19th, Astrobotic announced that it had a ride for the Peregrine. The United Launch Alliance’s future Vulcan Centaur rocket will loft the Peregrine into space sometime in 2021. In fact, it’ll be the very first flight of the Vulcan Centaur, which is currently in development. While that’s an exciting milestone for both companies to look forward to, timelines are always likely to change with any new rocket. On the plus side, ULA is deriving the Vulcan’s design from its currently operational rockets, which could help keep things on track. We’ll see if the date holds in the months to come.

Another former Google Lunar X Prize contestant, ispace, is a private organization based in Japan with big ambitions for the Moon. The company has outlined a long-term vision of creating a sustainable lunar city, one that utilizes water, minerals, and other materials scraped up from the Moon. The ambitious dream is called Moon Valley, and ispace theorizes it could be up and running by 2040.

To realize that dream, the company is developing a series of landers and rovers to explore the lunar surface, and the team has already contracted two flights on SpaceX’s Falcon 9 rocket for its first flights in the 2020s. Originally, ispace’s plan called for launching a spacecraft to orbit the Moon on the first Falcon 9 flight in 2020, followed by a lander / rover combo on the second flight in 2021.

But in a bit of an upset, ispace announced August 22nd that it decided to skip the orbiter mission altogether, due to “dramatic market acceleration and increasing demand for lunar exploration around the world.” Instead, the first Falcon 9 flight will include a lander from the Japanese-based firm, and it will fly in 2021. The second flight will include the lander and rover, and it will now fly in 2023.

This change means ispace has a lot of reworking to do, which could always affect the schedule. “Moving forward, ispace will address the need for landing gear development within this new timeframe, as well as securing a contract with a ground station to operate the lunar lander from Earth, constructing a mission control center, and producing training and operation plans for the lander mission operations,” the company said in a statement about the change.

Intuitive Machines may not have been in the Google Lunar X Prize competition, but the Houston-based company does boast a founding team of former NASA engineers, giving the team decades of spaceflight experience. NASA also selected Intuitive Machines as part of the first round of the CLPS program, and it wants the company to carry up to five of the space agency’s payloads to the Moon. The ride for these instruments will be Intuitive Machines’ Nova-C lander, which is slated to launch on top of a SpaceX Falcon 9 rocket in 2021.

None of these companies have launched anything yet, so there’s still quite a ways to go before the Moon is in sight. But right now, all three teams are neck and neck, which means the next few years will be an interesting time to watch this lunar scramble unfold.