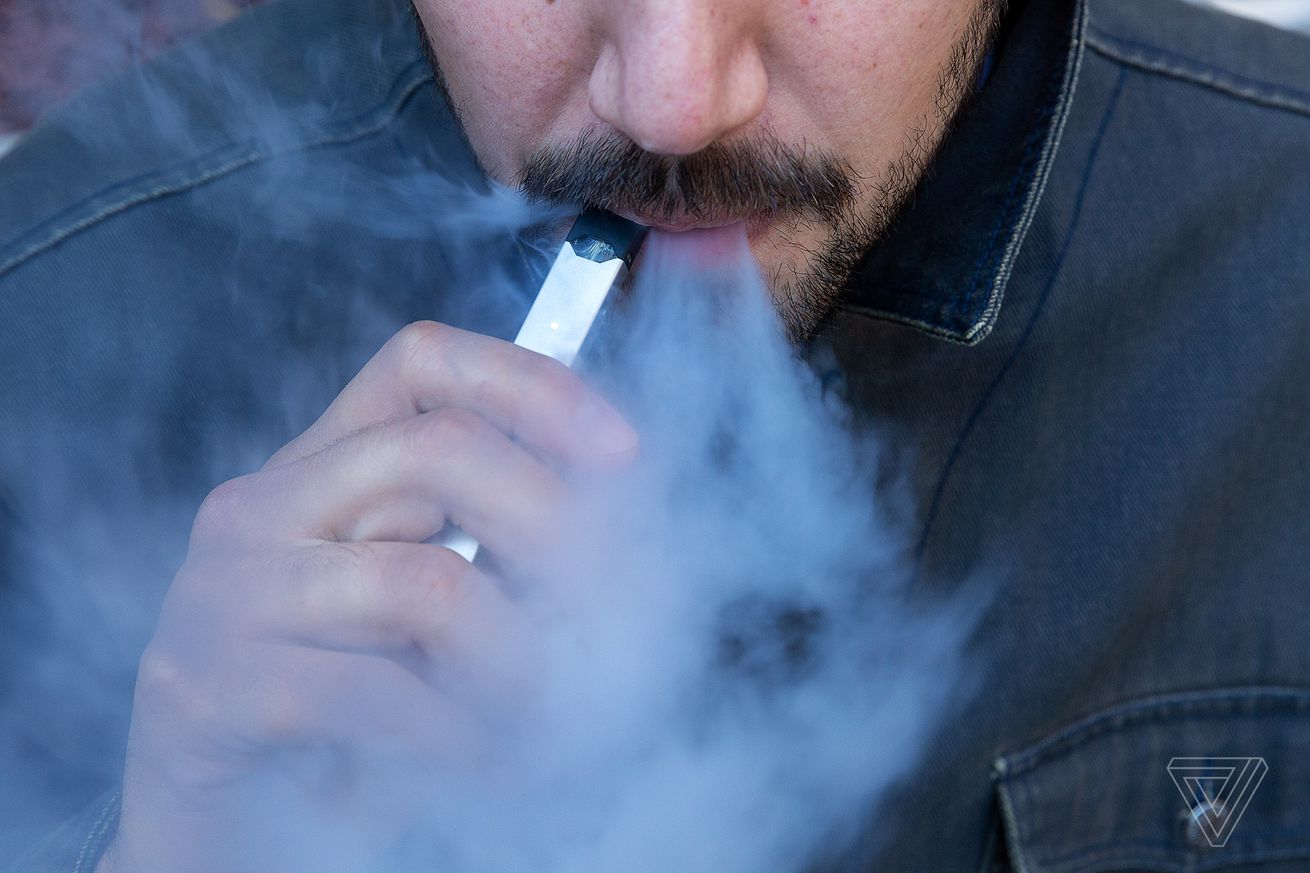 The first person has died after being hospitalized from what appears to be an unknown lung illness linked to vaping. 193 people have been struck with similar symptoms between June 28th and today, according to the U.S. Centers for Disease Control and Prevention (CDC).

The pain has been especially acute in Illinois, where the number of e-cigarette users who were hospitalized for lung symptoms doubled over the last week. Right now, 22 people have been hospitalized; 12 more people’s cases are being reviewed.

It’s not yet clear whether the symptoms associated with the hospitalizations are from a single illness. In Illinois, the people who are being hospitalized are relatively young: between the ages of 17 and 38. Symptoms include being short of breath or having difficulty breathing, according to the CDC. Some patients said they had chest pain before being hospitalized. Others experienced vomiting, diarrhea, and fatigue.

The cause is unknown, though CDC officials say it’s unlikely that a virus or bacteria is the culprit. No one has identified any particular product that might be sickening people, either. The CDC is urging doctors to report any unexplained cases of lung illnesses that might be linked to vaping, along with information about what products their patients are using. The CDC, the U.S. Food and Drug Administration, and state public health officials are investigating the unexplained lung disease.

“The severity of illness people are experiencing is alarming and we must get the word out that using e-cigarettes and vaping can be dangerous,” said Ngozi Ezike, director of the Illinois Department of Public Health, in a statement.