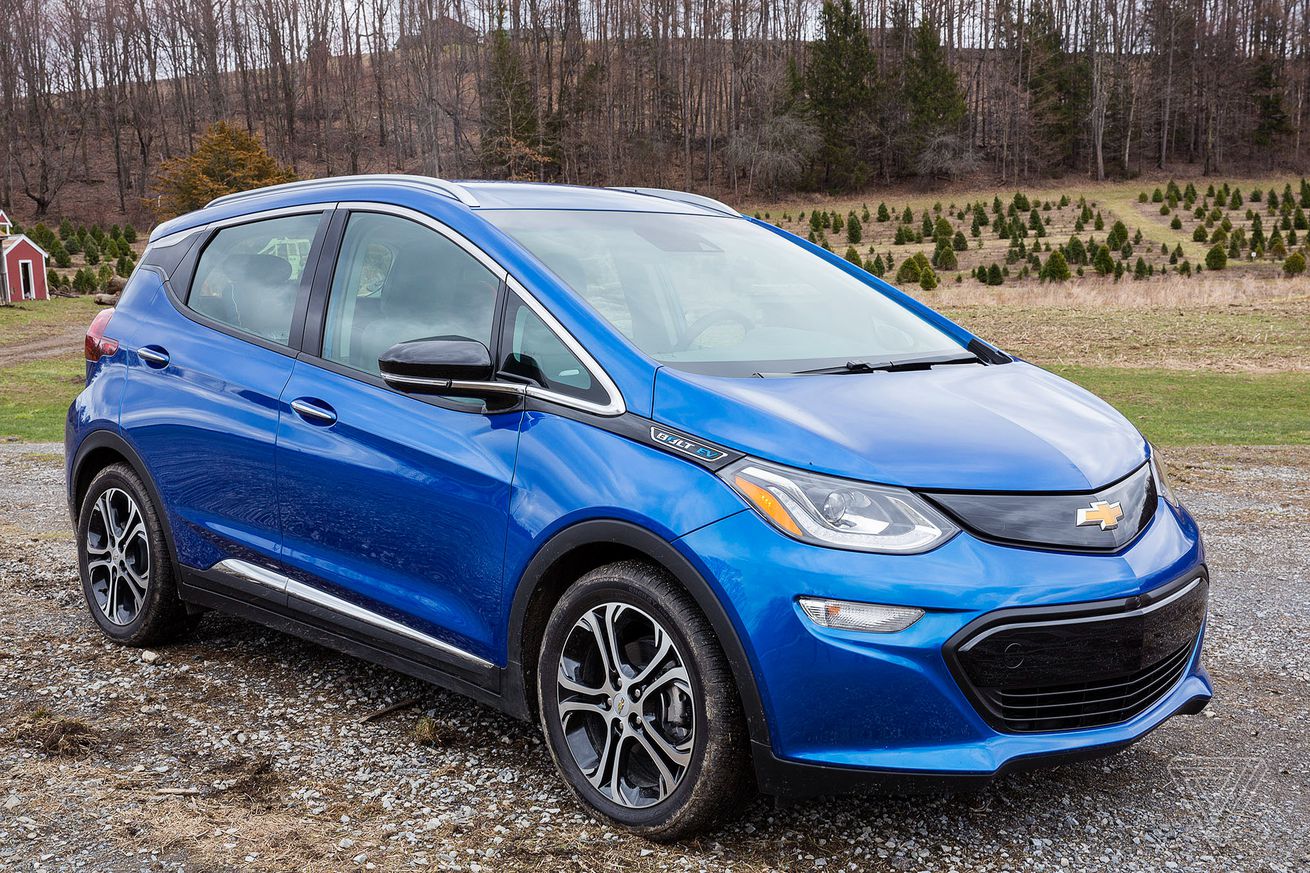 The 2020 Chevrolet Bolt is going to offer 21 miles more range on a full charge than its predecessors, thanks to a tweak in battery chemistry, the automaker announced Thursday. The new version of the automaker’s flagship electric vehicle will therefore get an EPA-estimated 259 miles of range when it goes on sale later this year, up from 238 miles.

“To achieve this notable range increase, Chevrolet’s battery engineering team improved the energy of the cell electrodes by making small but impactful changes to the cell chemistry,” Chevrolet said in a statement. “This innovative thinking allowed the team to implement the range increase without needing to change the physical battery pack and the way it is integrated into the vehicle structure.”

Aside from some new colors (“oasis blue” and “cayenne orange metallic,” the latter of which costs extra) and an upgrade to a high-definition backup camera, though, it appears the range bump will be the only significant change to the now three-year-old EV. It will even start at exactly the same price tag of $37,495, which is a shame, because the Bolt is no longer eligible for the full federal EV tax credit.

The roughly 10 percent bump in overall range is welcome, as it’s a similar percentage bump to the one that Tesla recently gave the Model S and Model X when it outfitted those vehicles with newer drivetrain components earlier this year. Of course, the Model S and Model X already offered more range than the Bolt, so their new range limits are even higher now, at 370 and 325 miles, respectively.

The Bolt is more similar in cost to Tesla’s Model 3, and now offers slightly more range than the 240-mile Standard Range version of Tesla’s most affordable car. But Chevy only sells a few thousand Bolts per quarter, so it’s been a far less popular electric car. If anything, the range bump may simply help the Bolt keep pace with other lower-cost entries to the EV market, like the all-electric versions of the Kia Niro and Hyundai Kona.