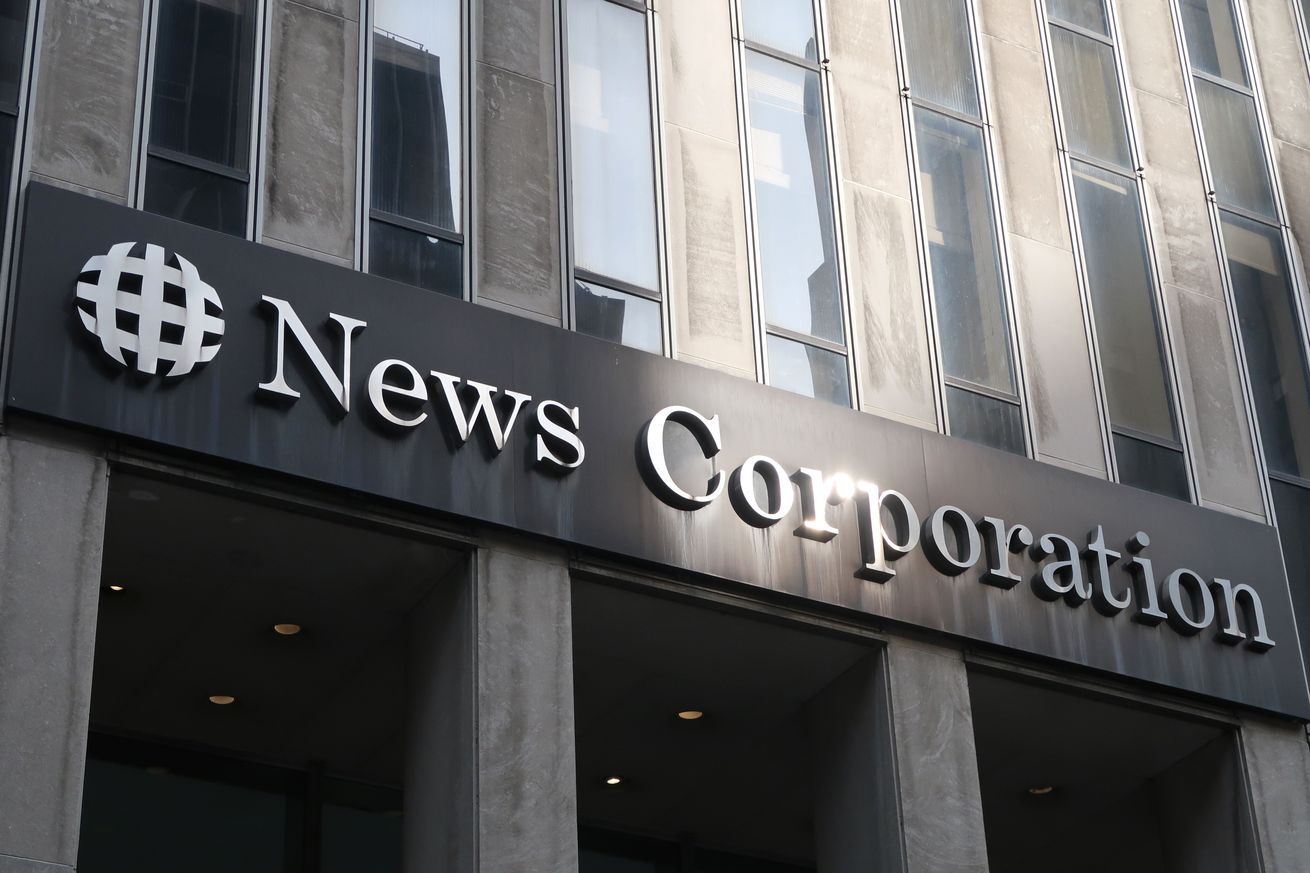 News Corp is developing a news distribution service designed to offer an alternative to Google and Facebook, according to The Wall Street Journal. It’s currently being called Knewz, and it’s meant to give the Rupert Murdoch-owned publishing empire leverage over the two tech giants, both of which have become integral to the distribution of news — often to publishers’ consternation.

Knewz is also being developed due to concerns from News Corp executives that Google and Facebook are biased against conservative publications, according to the Journal. While there remains no clear evidence of that bias — Fox News and the Daily Mail were among the top three web publishers on Facebook last month, and a yearlong study by The Economist only found a lean on Google toward more trustworthy publications — it’s obvious why these allegations would concern the Murdoch empire, which has long played a major role in shaping and promoting conservative politics.

News Corp promises a news service “without bent or bias”

A News Corp spokesperson told the Journal that Knewz would show a “wide spectrum of news and views, from local, niche and national sources, without bent or bias.” The service will use both algorithmic recommendations and human curation. Google and Facebook declined to comment.

While the easy takeaway is that this is News Corp’s attempt to make a conservative-leaning news service, the broader goal of challenging Google and Facebook is an important one. Those two tech giants are responsible for directing an enormous portion of traffic on the web. Performing well on either of those platforms can be the difference between a publication growing or failing. (Mic, for instance, thrived on Facebook, then collapsed when Facebook stopped directing as much traffic.)

That means publishers are at the whims of two tech giants that often don’t have their best interests in mind. The Journal, which is also owned by News Corp, suggests that Knewz is being designed with some traits that publishers might prefer: it’ll preference original reports over aggregation (e.g., the Journal’s story about Knewz over this writeup about it), it won’t disadvantage sites with paywalls, it’ll link directly to stories (instead of platform-hosted pages like Facebook’s Instant Articles), it won’t take a cut of ad revenue, and it’ll even share data with publishers.

Getting publishers on board was never going to be the hard part, though. News Corp has more than enough sway to do that, and publishers are always looking for more traffic sources. The trouble will be getting readers on board: Google and Facebook are not first and foremost seen as news distributors. People go to them for other purposes, and those uses lead to them reading stories from across the web. News Corp will likely find it to be far more difficult to get a large base of readers regularly coming to Knewz when they can already get news from a wide variety of other sources.

Knewz could launch later this year with both an app and a website, the Journalsays. News Corp still isn’t certain the service will launch, with the spokesperson characterizing the company’s work as an exploration.