More than 100 vapers have contracted a severe lung disease, per CDC 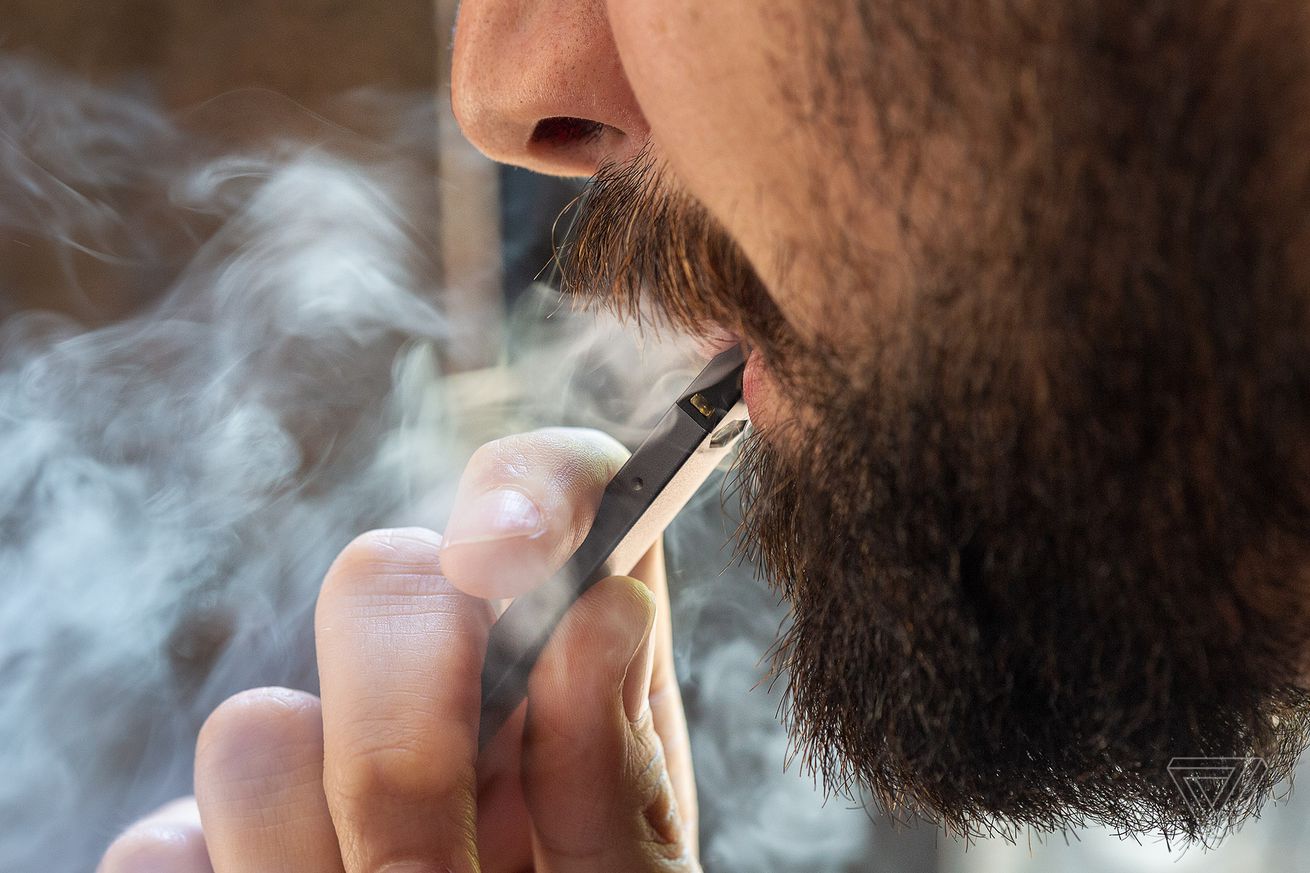 The Centers for Disease Control and Prevention says that it’s looking into 153 possible cases of a mysterious lung disease that seems to be associated with e-cigarette use. The agency says it’s investigating the illness alongside 16 states where the cases were reported from June 28th to August 20th.

The illness seems to start out gradually with symptoms that include difficulty breathing, shortness of breath, and / or chest pain. Some cases also involve mild to moderate gastrointestinal illness, including vomiting, diarrhea, and fatigue. No one has died of the still-unnamed illness. The CDC and impacted states haven’t identified a cause, but in all reported cases, affected people had used vapes. In multiple cases, these people also said they had recently used tetrahydrocannabinol (THC)-containing products. THC is found in marijuana, so it could be possible that people are vaping weed products.

The CDC has ruled out an infectious disease as the cause, but are still working to narrow down the possible cause and verify the cases. The agency is asking doctors to report any suspected cases to their state health office, along with details of their patient’s symptoms, information about what kind of e-cigarette they were using, and what they might have been vaping before symptoms set in. The Food and Drug Administration is also investigating faulty e-cigarettes and is asking the public to report any “adverse experiences” online.

The CDC says most cases involve adolescents and young adults, which isn’t necessarily a surprise given that the US Surgeon General declared youth vaping an epidemic in December this past year. Vaping among high schoolers increased by 78 percent between 2017 and 2018, with more than 27 percent of high schoolers using e-cigarettes regularly.