How to enable cross-save with your Destiny 2 data 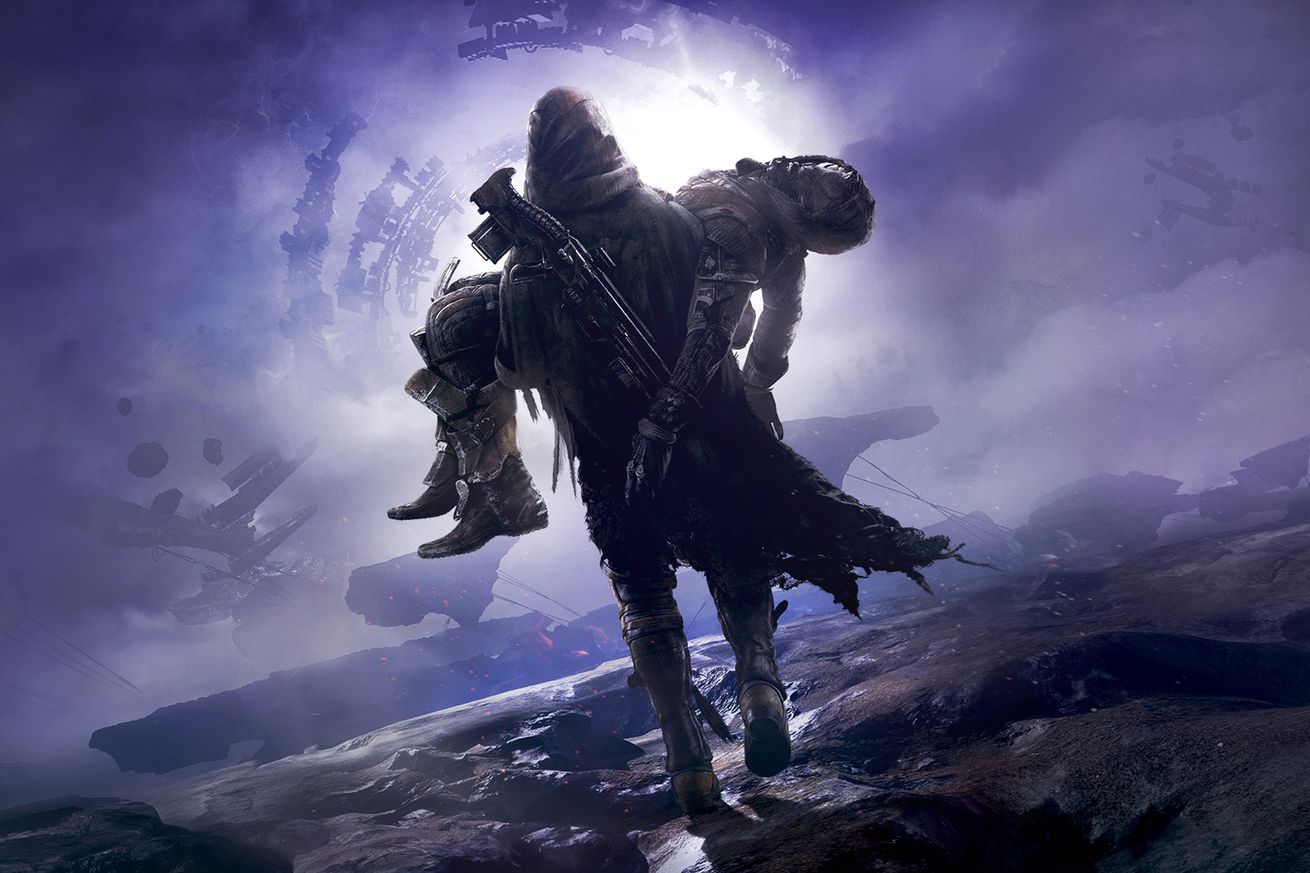 Bungie has activated the long-awaited cross-save feature for Destiny 2, meaning you can finally move your Guardians, with all of their loot, to a different platform and freely jump between console and PC at your leisure. Here’s how to do it, whether you want to transfer your account data between a PC and PS4, an Xbox One and PS4, or even (in the future) a PC and Stadia.

First, there are a few important disclaimers to keep in mind before you go through with activating cross-save for your account:

(Note: PC players moving from Battle.net to Steam are the exception. For that, Bungie is offering a one-time transfer of Silver, Annual Pass, expansions, and everything else on the account.)

And cross-save cannot be disabled on the PC platform. The shift from Battle.net to Steam is nonreversible since Destiny 2 will soon be delisted on Battle.net.

How to enable cross-save