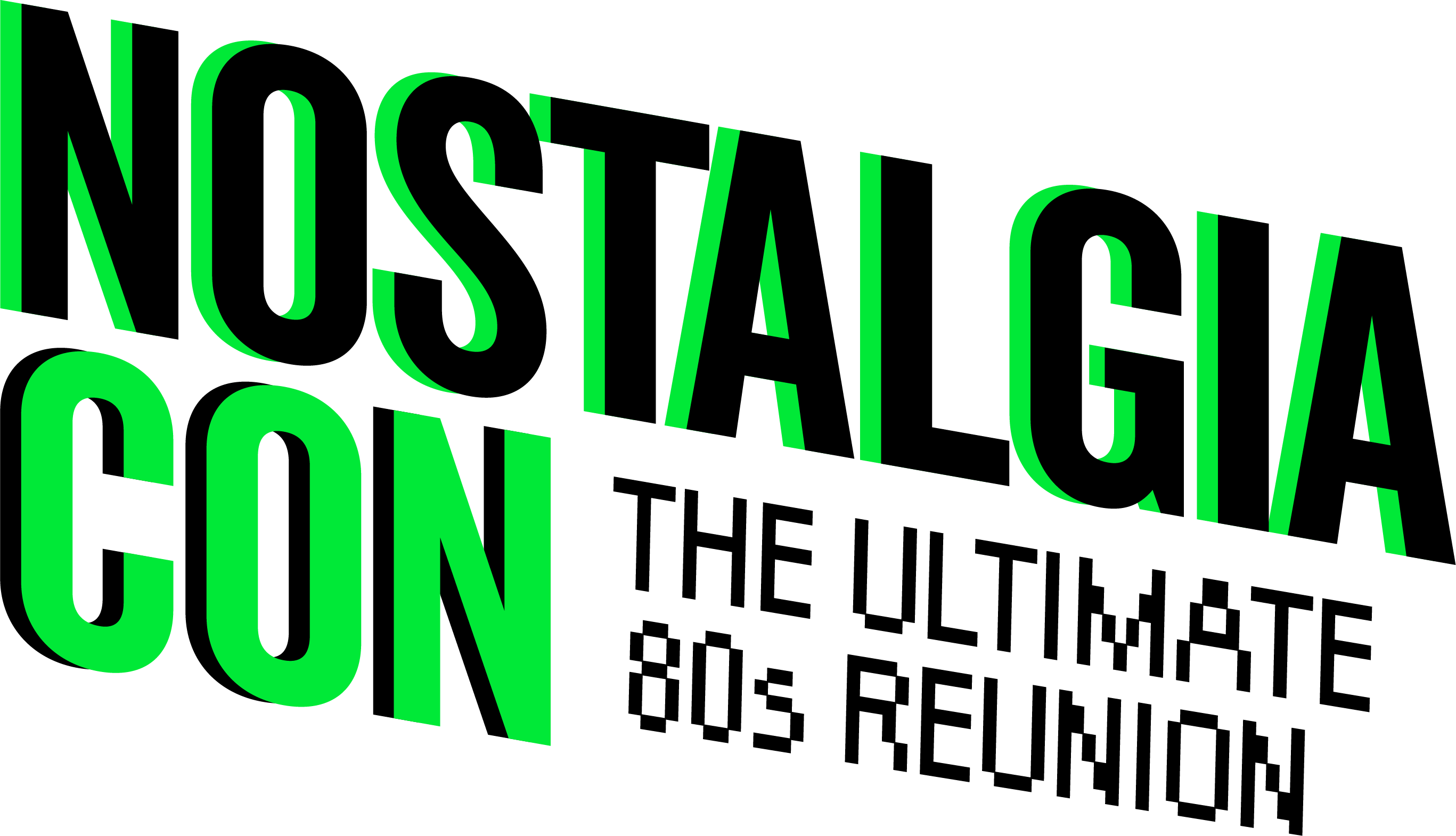 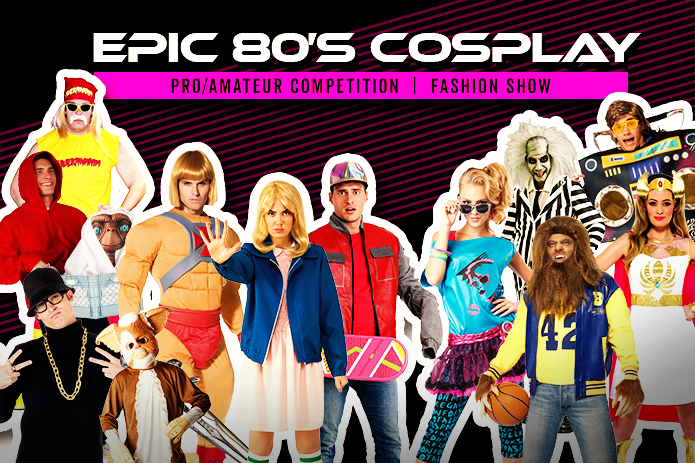 LOS ANGELES, CA – August 15, 2019 — Fire up your Instagram and grab your mullets, fishnets, and boomboxes because the worst kept secret is out: NostalgiaCon’s ‘80s pop culture convention (www.NostalgiaCon80s.com) is hosting the world’s largest and most over the top ‘80s cosplay ever, September 28 and 29 at the Anaheim Convention Center.

The decade that birthed Back to the Future, Madonna, Hulk Hogan, Max Headroom, and even Stranger Things, will be visually celebrated in an epic way with an event-wide cosplay fashion show and competition that is sure to light up social media. This instrumental part of NostalgiaCon is being produced in partnership with the veteran cosplay organization Nerd Mafia. Some of the real celebrities inspiring NostalgiaCon’s cosplay will actually be in attendance at show (see growing talent roster here).

In anticipation of the cosplay madness and for a chance to win a free weekend pass, NostalgiaCon is urging fans to post their planned costume or look online, using the hashtag #NostalgiaCon80s.

To purchase a Saturday, Sunday or weekend pass, visit the show’s website at http://www.nostalgiacon80s.com. To sponsor or exhibit at the event, email sponsorships@nostalgiacon.org. The sponsorship and exhibit deadline is September 19.

About NostalgiaCon
With offices in downtown Miami, NostalgiaCon (www.NostalgiaCon80s.com) is a global fan conventions company wholly focused on celebrating the pop culture icons, influencers, music, newsmakers, entertainers, shows, films, sports, fads, toys, foods and more, that fans feel the most fond of. NostalgiaCon is the first platform ever created to fully scale and monetize the decades both in the United States and internationally through conventions, concerts, events, privately licensed entertainment, social media, and more. On September 28 and 29, the Anaheim Convention Center will host NostalgiaCon, where the 1980’s will be captured in its full glory, capitalizing on the powerful force of nostalgia via the people, trends and moments that define entire generations.