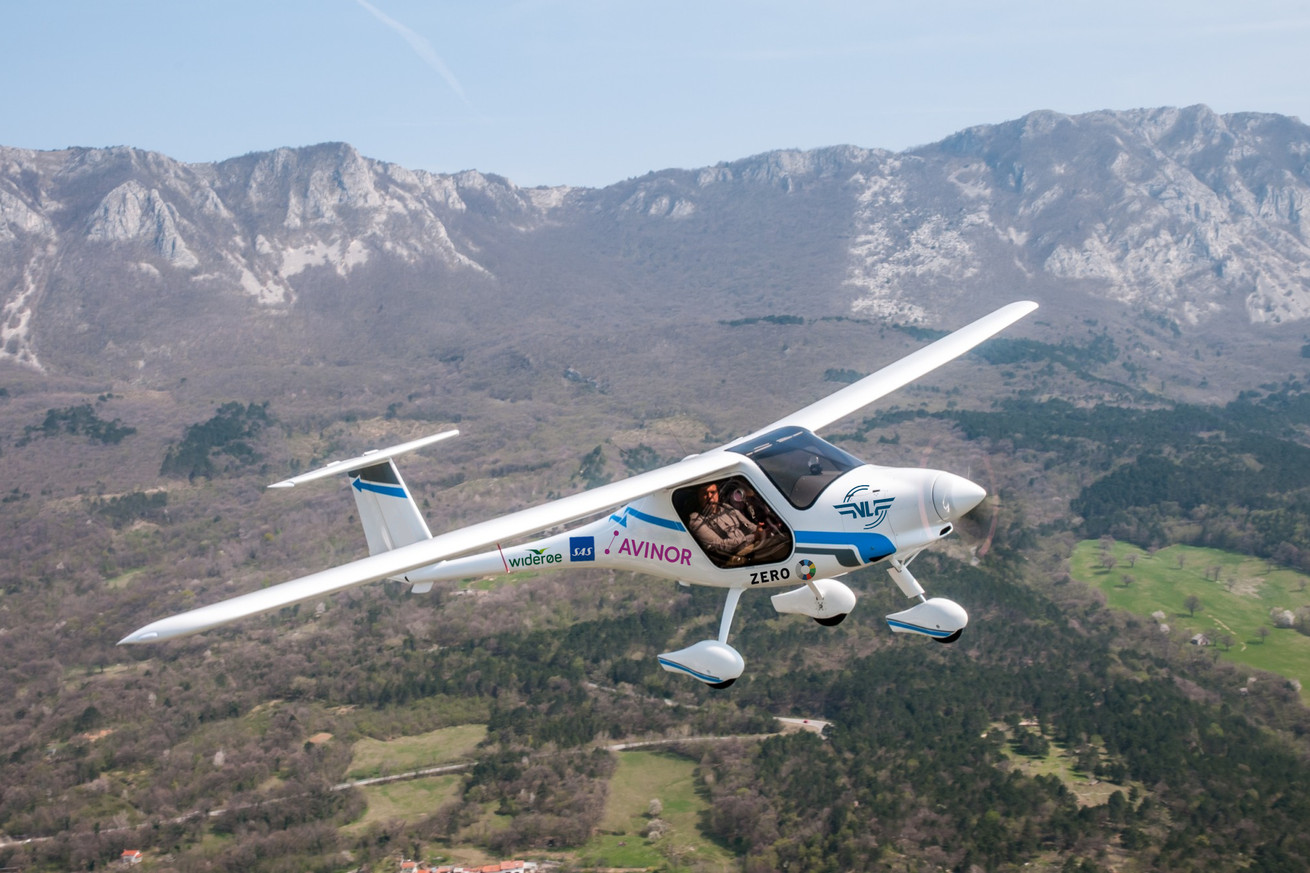 An all-electric battery-powered plane has crashed into a lake in Norway, in what is a setback for the country’s attempt to move away from fossil fuel-powered flight. Reuters reports that the Alpha Electro G2 plane is owned and operated by Avinor, Norway’s state-run airport operator, and was being flown by its chief executive, Dag Falk-Petersen, when it crashed. On the day of the incident, the CEO was in the process of giving flights to members of the Norwegian government, and junior government minister Aase Marthe Horrigmo was on board at the time. Both escaped from the crash unharmed.

The incident is a blow to Norway’s flight electrification plans. In an interview last year, Falk-Petersen had said that he hoped to start passenger flights in electric planes by 2025, with all domestic flights electrified by 2040. However, it’s currently unclear exactly what caused the crash. Forbes reports that the pilot said he lost all power from the engines as he was approaching the airport to land. He estimated that the plate was travelling at around 43mph when it hit the water.

The country had planned to start commercial flights in 2025

Norway is the ideal test-bed for electric flight. The country is already leading the way in the sale of electric cars, and its remote islands and fjords mean that its domestic air routes are some of the busiest in Europe, according to Forbes, meaning it has a large short-haul domestic flight market with the potential to be electrified. This electricity overwhelmingly comes from environmentally friendly sources, with Reuters reporting that as much as 98 percent of the country’s electricity comes from hydro power. However, this investment in clean energy has come in part from the country’s large sovereign wealth fund, which now includes over $1 trillion in assets generated by surplus revenues from the country’s petroleum sector.

The plane was an Alpha Electro G2 manufactured by Pipstrel, and it’s the first electric two-seater aircraft to have been approved for commercial production, according to Forbes. It has a range of around 81 miles, and a maximum flight time of an hour. Reuters reported that Norway first started testing the plane last year.

Electrifying air travel is a challenging task. Compared to jet fuel, today’s batteries are incredibly heavy, which makes it difficult to equip a plane with enough power to liftoff without weighing it down. On a per weight basis, jet fuel gives around 43 times more energy than an equivalent battery. However, numerous companies are working to overcome these problems and to reduce air flight’s reliance on fossil fuels. These companies range from small startups like Lilium, which completed the first test of its five-seater aircraft earlier this year, to more established players like Airbus and Boeing.