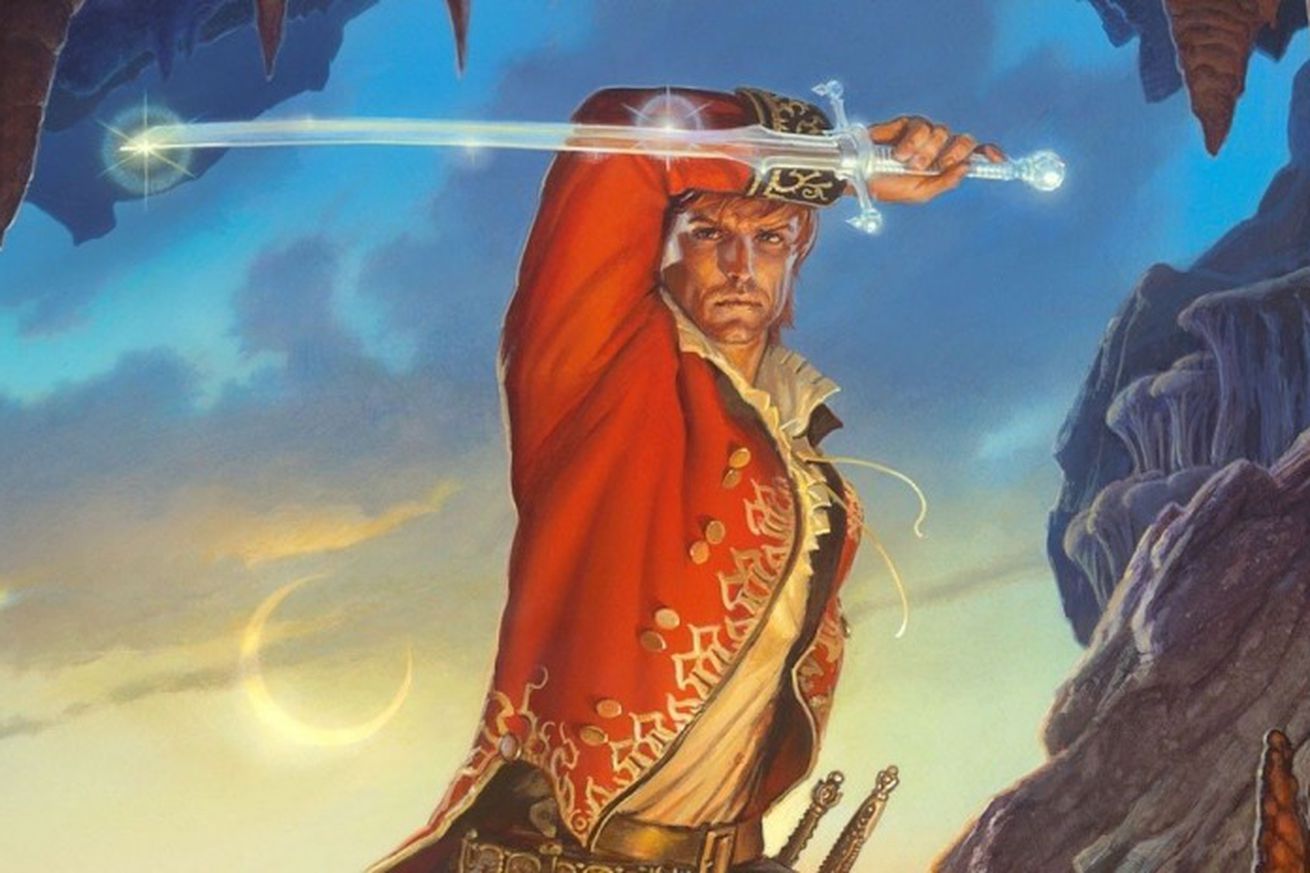 Amazon’s upcoming Lord of the Rings show might be getting most of the attention around the streaming service’s big-budget fantasy adaptations, but the company has just announced casting for nearly all the key characters in its other doorstop fantasy novel show: Robert Jordan’s The Wheel of Time.

Basically the Harry, Ron, and Hermione of the ‘Wheel of Time’ world

Jordan’s original 15-book epic, which puts even the Harry Potter or A Song of Ice and Fire series to shame in terms of sheer page count, largely focuses on these characters. So these casting announcements are roughly as big a deal to the Wheel of Time show as the reveal about which actors would play Harry, Ron, and Hermione in a Harry Potter adaptation.

The first casting announcement came a few weeks back — Rosamund Pike as Moiraine, a mysterious woman from a group of all-female magic wielders called the Aes Sedai, who serves as a mentor for the young heroes. (She’s a sort of Dumbledore, to continue the Harry Potter analogy.) But unlike that announcement, today’s casting is largely made up of young, relatively unknown actors, which reveals a lot about what Amazon is aiming for this show to be.

The Wheel of Time on Prime

“It was not about me. It’s never been about me.” @joshastradowsk1 as Rand Al’Thor #WoTWednesday #TwitterOfTime 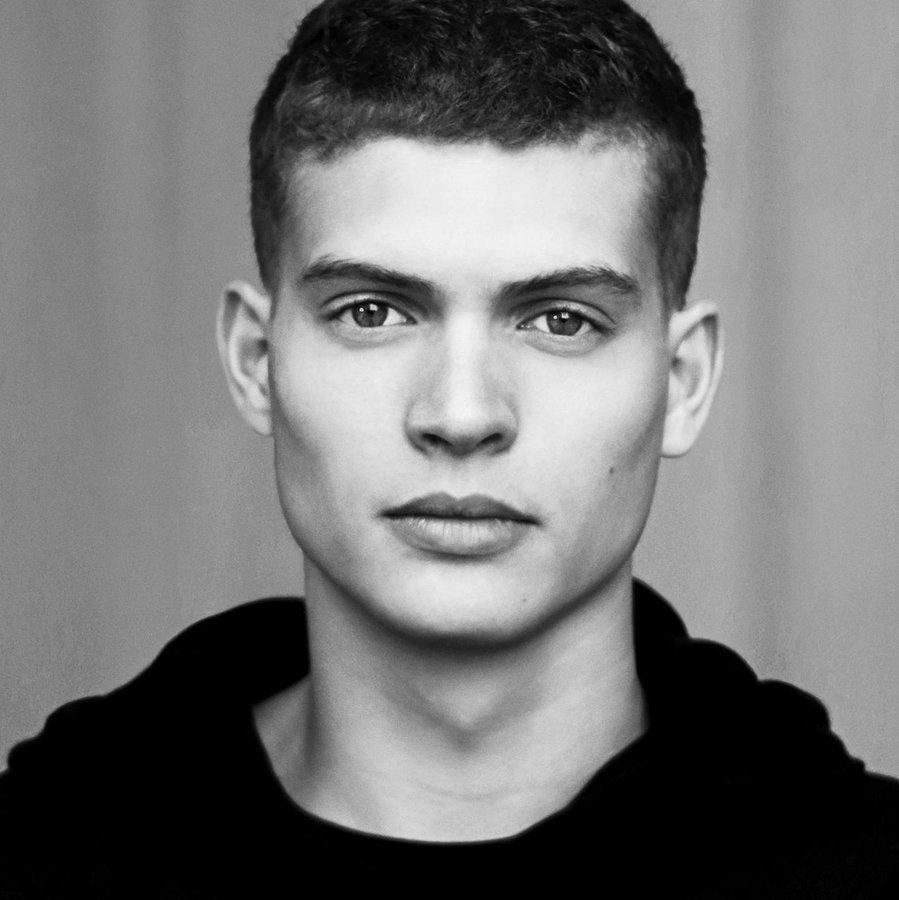 1,094 people are talking about this

By not investing in huge, big-name stars, Amazon is giving the show a chance to grow over time, without encountering a Game of Thrones situation. The length and popularity of that series meant that by the final season, Game of Thrones’ A-list stars were demanding huge paydays. Along with the ballooning special-effects budget, that dynamic led the show to become the most expensive series ever made.

With potential for a Wheel of Time series to run as long as the Game of Thrones adaptation (even with heavy cuts to Jordan’s admittedly bloated novels, there’s tons of source material), the fact that Amazon isn’t looking to blow its entire budget on established names seems encouraging. It gives fans the benefit of something new — instead of featuring familiar actors who come with their own preconceptions from earlier roles, the new cast will get a chance to make a fresh impression as these characters.

There’s obviously still a long way to go before The Wheel of Time hits screens, and Amazon has yet to announce a release date. But each new piece of news makes it seem increasingly clear that the show is actually happening, as opposed to being some sort of late-night fever dream on FXX.