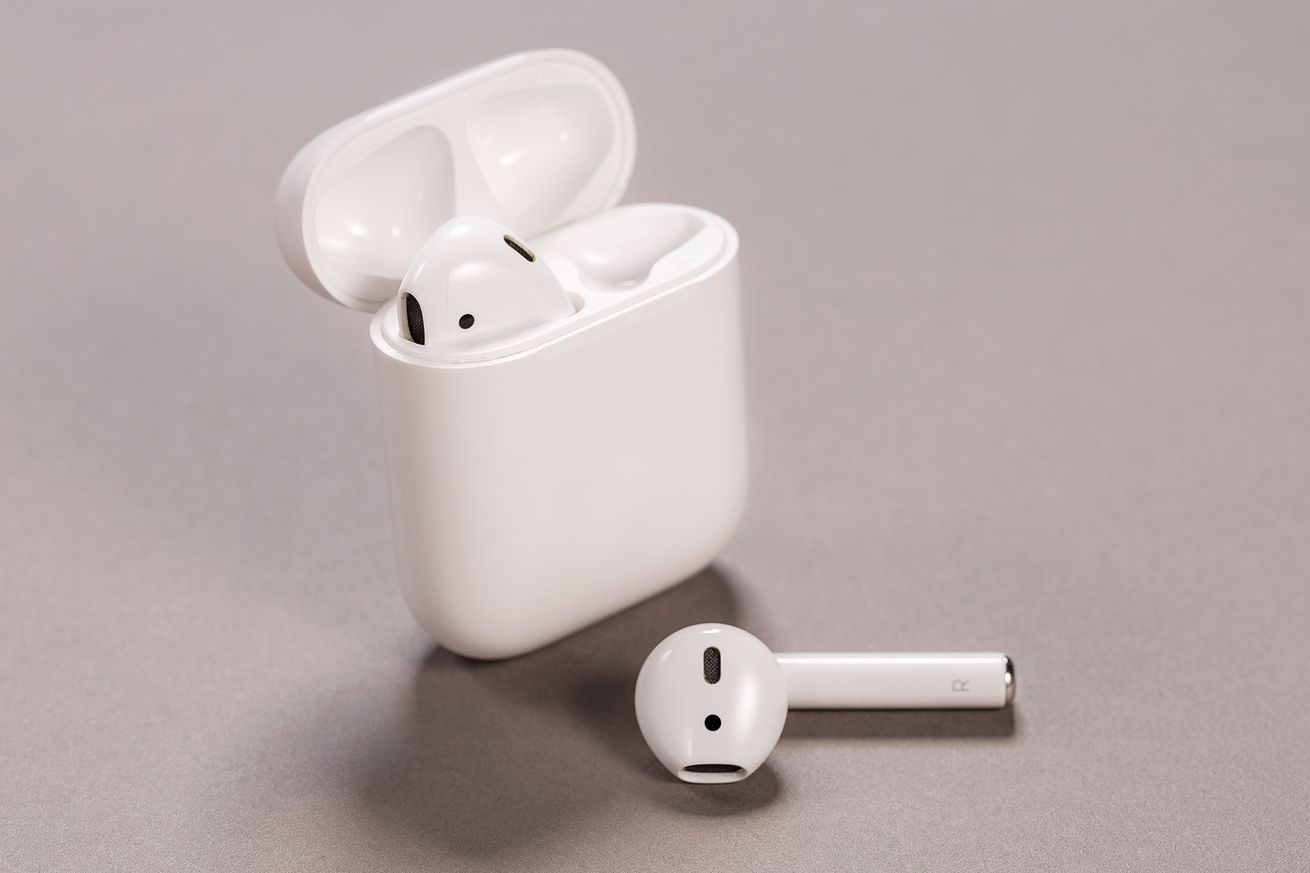 A new set of tariffs from the Trump administration will put a 10 percent import tax on smartwatches, fitness trackers, smart speakers, and Bluetooth headphones, starting September 1st. The administration plans to delay proposed tariffs on most consumer electronics until December 15th, including cell phones and laptops.

But the tariffs are still likely to land heavily on Apple, which relies on Chinese manufacturing for its HomePod, AirPods, and Apple Watch. These goods were exempted last year after manufacturers sent letters to the government asking for relief. “It is difficult to see how tariffs that hurt U.S. companies and U.S. consumers will advance the Government’s objectives with respect to China’s technology policies,” Apple wrote at the time.

Although the iPhone and MacBook Pro are spared until December, this tariff hike will still have a significant impact on Apple’s bottom line. CEO Tim Cook saidduring the company’s last earnings call that, when combined, the company’s divisions for services, wearables, home, and accessories approach the size of a Fortune 50 company.

Apple’s seen the tariffs coming for nearly a year now and has reportedly explored moving manufacturing out of China in response. It also already experienced a 10 percent import tax hike that affected its chargers. Its prices didn’t change, however; Apple and its suppliers absorbed the difference. We’ve reached out to Apple for comment on this most recent tariff news and will update if we hear back.