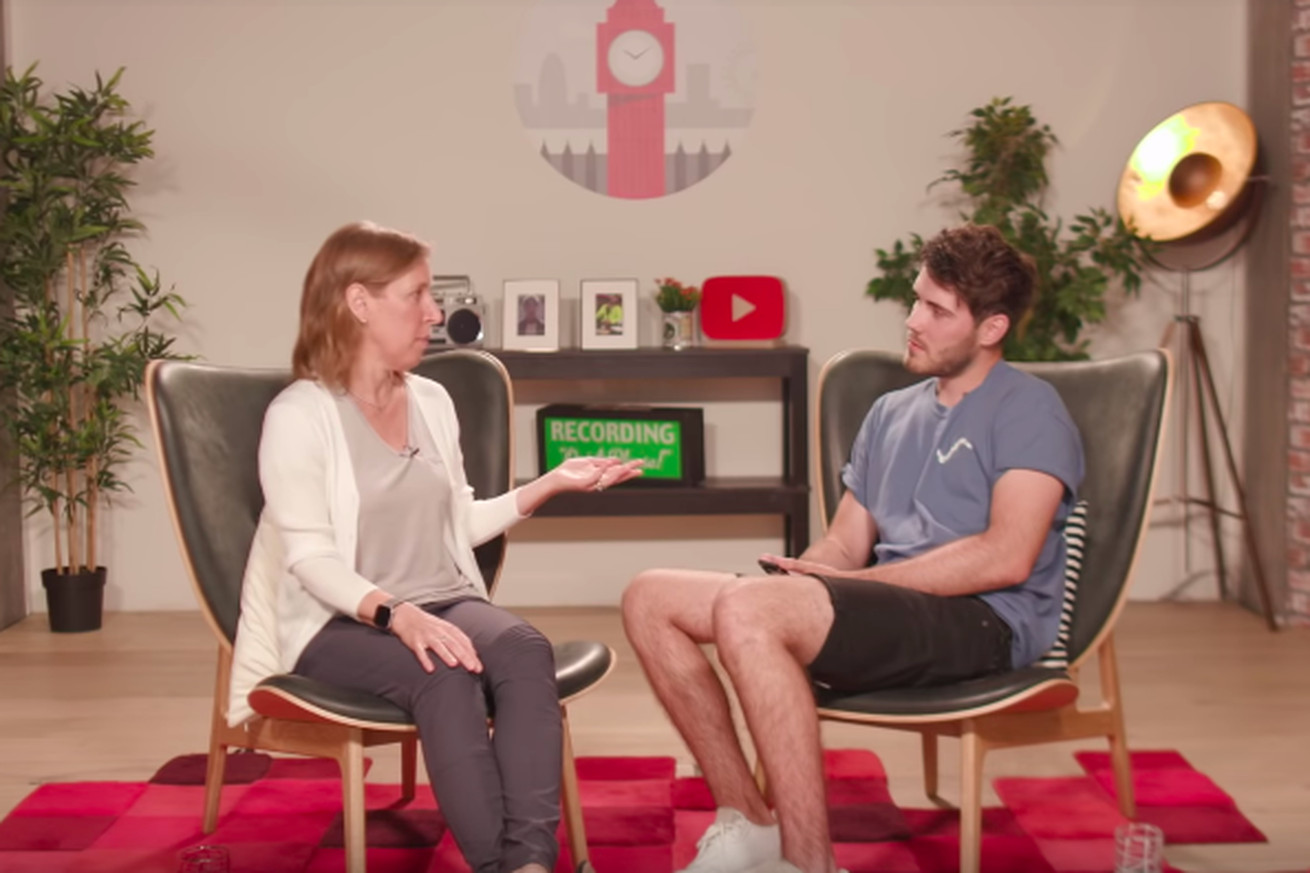 YouTube CEO Susan Wojcicki indicated that certain types of commentary videos and online punditry could be in trouble as the company prepares to institute a new policy around “creator-on-creator” harassment. YouTube faced criticism recently after neglecting to take action against one pundit’s channel after he made homophobic comments about another YouTube personality.

The company’s current harassment rules aren’t effective enough anymore in the eyes of YouTube’s executive team, Wojcicki told vlogger Alfie Deyes in an hour-long interview. There aren’t any explicit details about the new policy that Wojcicki is ready to share, as it’s still in development, but the goal is to come out with a set of rules surrounding the way creators talk to and about one another that can curb a form of harassment that has sprung up over the last few years.

YouTube videos that involve creators talking about and critiquing other creators, generally called commentary or “tea channels,” have become increasingly common. Some of it’s funny, smart commentary that includes jokes about someone’s content. But a lot of it isn’t, and these videos can turn into hurtful jabs at creators. In June, Vox host Carlos Maza kickstarted a conversation about creator-on-creator harassment after tweeting a lengthy thread about the bullying he experienced by conservative pundit Steven Crowder, which YouTube later determined was acceptable conduct under its current rules. Wojcicki didn’t address Maza or Crowder specifically, but she spoke about instituting the new policy to address “problematic” content that YouTube’s team believes does not cross the line under current rules.

“The policy has to be written in such a way that creators can comment on each other and criticize each other.”

Although Wojcicki wouldn’t get into any specific cases, she did recognize that the team has seen “some high-profile examples that we know have been problematic,” adding that it was those instances that “caused us to take a really hard look at our harassment policy.” Wojcicki was grilled about what happened with Maza at Recode’s Code Conference a few days after the original tweet threadblew up. She reasoned that Crowder’s videos should be allowed to remain up because, when viewed in “context,” they didn’t violate YouTube’s harassment guidelines. At the time, Wojcicki argued, “malicious is a high bar for us.”

(Disclosure: Vox is a publication of Vox Media, which also owns The Verge.)

That’s changing. Creators who continuously criticize other people on the platform as a main priority on their own channel — meaning those who veer from thoughtful commentary into more hurtful content — are part of what the company is trying to curb, Wojcicki said. Those types of channels are big business: they draw in large viewership numbers, and they’re able to run ads provided by YouTube. They’re “literally printing money,” Deyes says. These videos, often from “drama channels,” might put one creator at the center of a video and make fun of them. Wojcicki recognized that “there are motives here that are not good for the ecosystem, that are not good for creators overall, and that’s not behavior we want to encourage.”

That doesn’t mean Wojcicki wants to get rid of commentary videos or that YouTube wants to prevent creators from uploading content that criticizes other work. That’s partially why it’s taken the team some time to roll out the new policy, she said: YouTube didn’t want to get it wrong. Since the policy could cover a large swath of content, the company wants to ensure that creators aren’t mistakingly having their videos pulled.

“We could come out with a policy, and that policy could mean that a large amount of videos are now in violation.”

“We could come out with a policy, and that policy could mean that a large amount of videos are now in violation,” Wojcicki said. “A lot of content that could potentially be really valuable to the platform. Our goal is to enable our creators to create valuable content that’s beneficial to society.”

The worst outcome would be “to come out with a rule, have that rule be so broad, that then everyone is pointing at it, and we’re not enforcing it properly,” Wojcicki continued. It’s an ironic sentiment, considering many creators feel like YouTube doesn’t enforce its current policies about harassment and cyberbullying.

“I’ve seen videos that I know are on our platform that will no longer be allowed,” Wojcicki told Deyes. “There are definitely videos that I see as content that is solely dedicated to harassing a creator and, to me, cross a line.”