N.K. Jemisin’s Broken Earth fantasy trilogy is getting an RPG 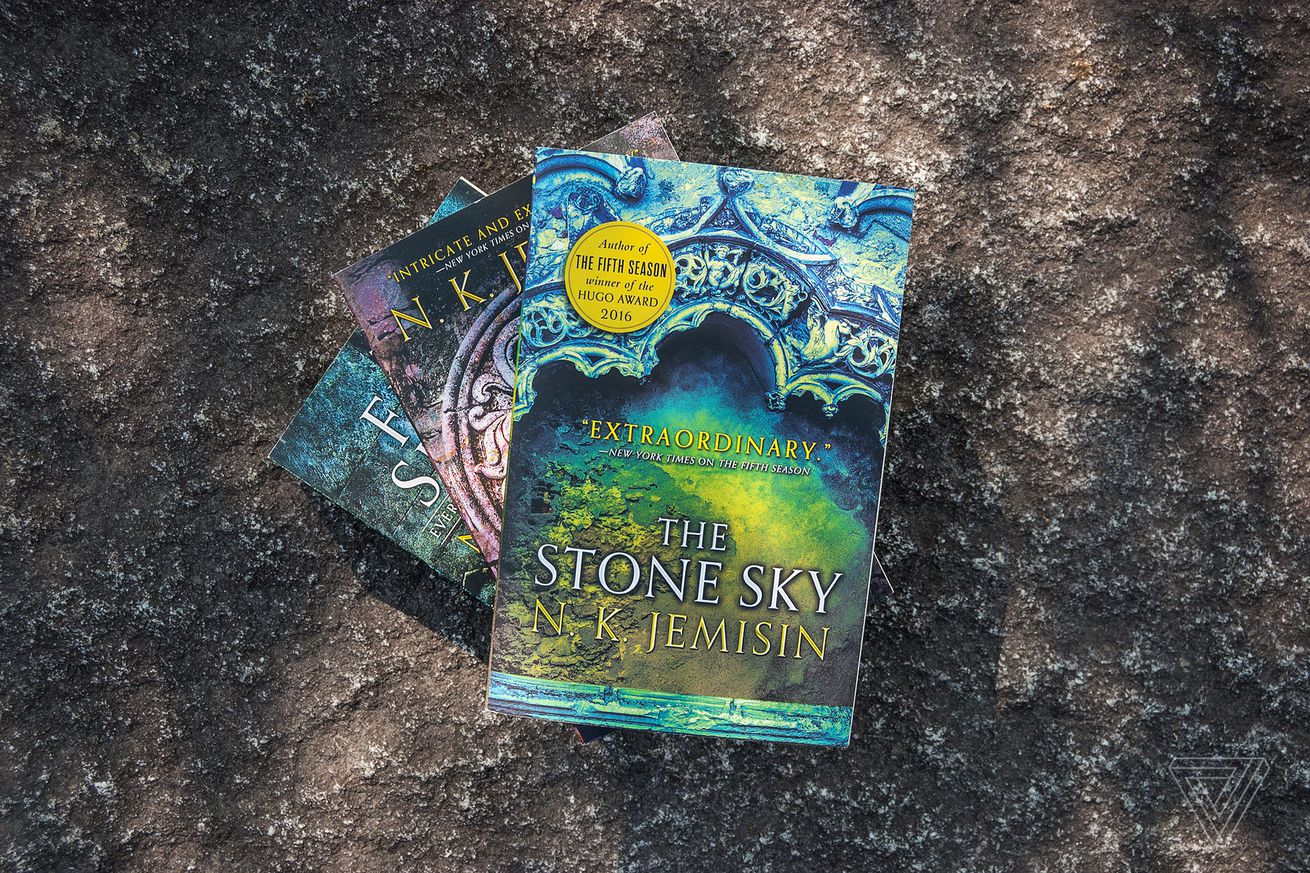 Photo by Andrew Liptak / The Verge

N.K. Jemisin’s Broken Earth trilogy has become an acclaimed fantasy classic since its debut, earning three consecutive Hugo Awards in as many years. Now, fans will be able to explore the world on their own: Green Ronin Publishing announced that it’ll be releasing a roleplaying game based on the trilogy.

Over the course of the three novels (The Fifth Season, The Obelisk Gate, and The Stone Sky), Jemisin introduced readers to the Stillness, a far-future Earth where the planet experiences catastrophic, civilization-ending disasters known as Seasons. What remains of humanity struggles to survive in protected communities known as Comms, sitting out the disaster to try and rebuild civilization after they come to an end. Along the way, one group of people known as “orogenes” develop fantastical powers. Taken as children from their homes, they’re trained in an order known as the Fulcrum, which aims to use and control them.

Jemisin constructed a massive, fantastic world for the novels, one that contains eons of history and lore, as well as the “orogenes” and their special abilities. There’s plenty of material there for fans to play around with. Green Ronin president Chris Pramas highlighted Jemisin’s worldbuilding, and notes that “the books are searingly relevant to the current state of our world and we hope the game gives people the opportunity to explore the issues and themes the novels handle so deftly.”

The company says that it will release The Fifth Season RPG in the fall of 2020. It’s not the first time that Green Ronin Publishing has adapted a recent genre classic: it developed and Kickstarted an adaptation of James S.A. Corey’s The Expanseseries, which it released earlier this year.