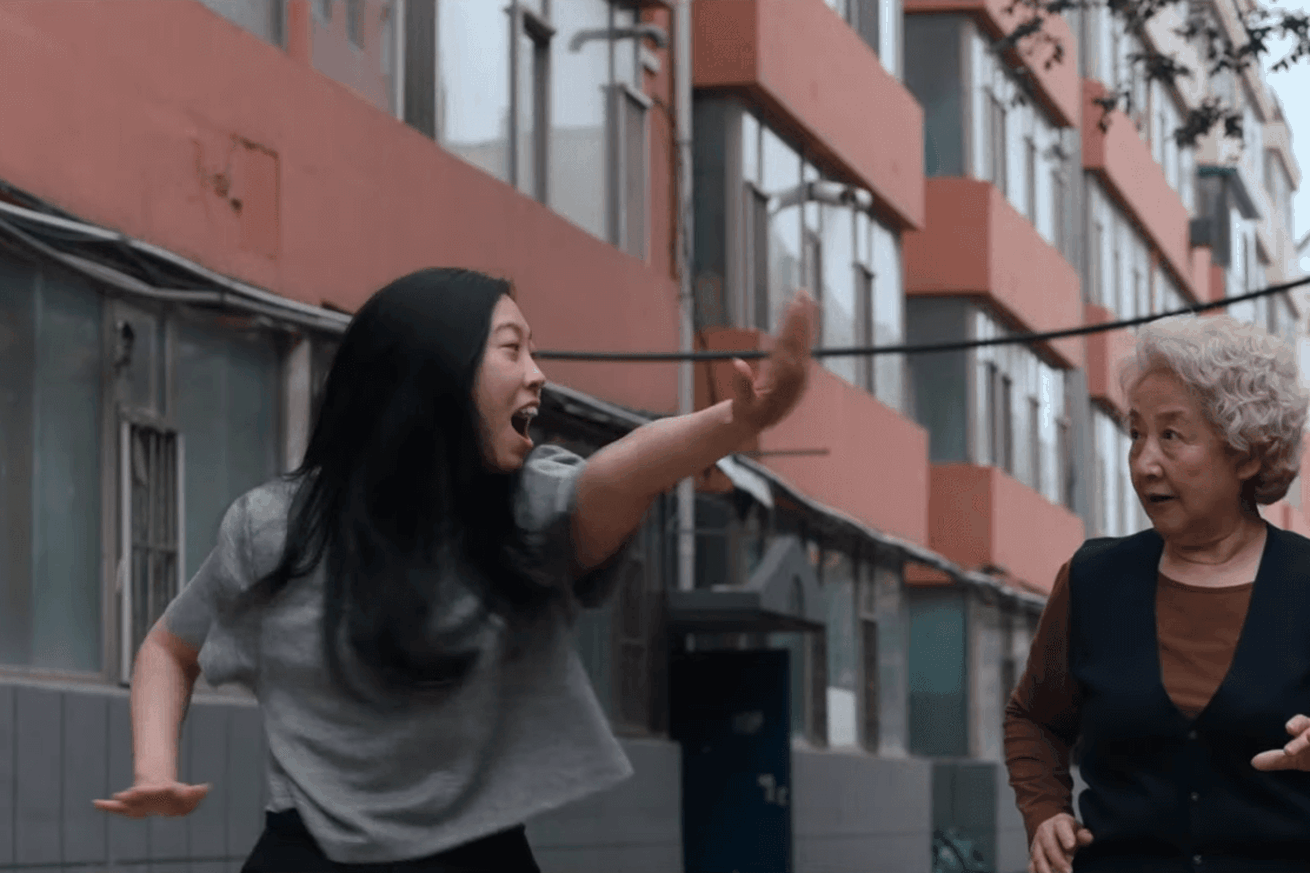 There are so many streaming options available these days, and so many conflicting recommendations, that it’s hard to see through all the crap you could be watching. Each Friday, The Verge’s Cut the Crap column simplifies the choice by sorting through the overwhelming multitude of movies and TV shows on subscription services, and recommending a single perfect thing to watch this weekend.

Bad Rap, a 2016 crowdfunded documentary about four Asian-American rappers trying to overcome music industry preconceptions. Shot over the course of a few years, the film deals with the grind of playing small clubs, and gets into how hard it can be to impress agents and record label A&R reps, who often see a Korean or Chinese face and presume a limited market. Bad Rap is provocative and dramatic, as rappers Dumbfoundead, Rekstizzy, and Lyricks end up at career crossroads, making choices that could determine whether they ever break wide. But the biggest reason to revisit this documentary — by director Salima Koroma and producer Jaeki Cho — is the fourth rapper covered: Nora Lum, a musician and comedian better known by her stage name, Awkwafina.

Because The Farewell, starring Awkwafina, opens in select theaters this weekend.

One of the most talked-about movies to debut at the 2019 Sundance Film Festival, The Farewell was written and directed by Lulu Wang, based on a personal anecdote she recounted on an episode of This American Life. Awkwafina plays Billi (the Lulu Wang surrogate), a struggling New York creative type who joins her parents in China for a wedding party, organized under false pretenses. The actual reason for the reunion is that Billi’s grandmother is dying of lung cancer, and everyone wants to say their goodbyes to her without revealing her diagnosis to her, or letting her know she’s a terminal case. That’s a familiar family decision in China, where an old saying in the culture claims the fear of death is what actually kills people. Often funny and profoundly moving, The Farewell is the best kind of crowd-pleaser, with something subtle but meaningful to say about how far families will go to avoid telling each other the truth.

Awkwafina gives a marvelous performance in The Farewell — and a surprising one, too, given that her role is more poignant than funny. Awkwafina’s rapid rise to fame over the past few years has been rooted in the bright, amusing public persona she’s developed, via YouTube videos, rap songs, TV commercials, Saturday Night Live guest shots, movie cameos, and talk-show appearances. She’s become the model of the outwardly super-cool, inwardly self-doubting millennial who comically overshares, but also has some frank, pertinent points to make about race and gender. Very little that Awkwafina has done prior to this point in her career has resembled The Farewell.

The three rappers who appear alongside her in Bad Rap probably couldn’t have charted her path to success. Though interviews with Awkwafina are sprinkled throughout the documentary, the first extended section dealing with her music begins around the 24-minute mark, and talks about the viral sensation that was her hilarious, sexually frank 2012 song “My Vag.” While the boys praise her stage presence and musicality, they also seem skeptical of her popularity, with Dumbfoundead chalking it up to “a cute Asian girl with catchy hipster songs” being eminently marketable. He and his friends predict that if her agents package her right, Awkwafina might have a good three-year run playing 500-capacity clubs.

Bad Rap is a very good music documentary, with some rewarding conversations about identity, alongside a few genuinely tense moments. (Fast forward to the 59-minute mark for a freestyle rap battle where Dumbfoundead gets hit with every racist stereotype in the book from his competitor, before he offers a thrilling response.) But it’s most fascinating to watch the film now because of how badly everyone — including Awkwafina herself — underestimates her appeal. Countering her friends’ contention that she has a salable image, she insists that she’s only doing well because her songs are funny, and not because of anything striking about her looks or personality. “You can’t market me without the music,” she says. “When they can’t milk the Awkwafina money-cow anymore, there’s going to be nothing for me.” But the movie does add a “two years later” epilogue, at the point where Awkwafina was already starting to broaden her showbiz portfolio. By then, she was much less dismissive of her own gifts and potential.

People who like to peek behind the scenes of show business.

Because Bad Rap follows four (at the time) relatively obscure musicians, it’s fairly blunt about the hustle and hassle it takes to stand out and get attention. In one of the doc’s most striking sequences, at around the 46-minute mark, the filmmakers ask four industry experts — a label rep, an agent, a radio DJ, and a hip-hop magazine editor — to watch a music video from each of the movie’s four artists, and to give their immediate gut reactions. They’re all very fair: not immediately dismissive, and not unrealistically kind. It’s instructive to hear them talk about how this is a business of first impressions, and how poor-sounding production, a derivative sound, or impersonal lyrics can all be perfectly valid reasons to pass on an artist without a second thought.

They all love Awkwafina, though: her image, her sound, her whole vibe. Maybe there is such a thing as “star quality.”

Where to see it