The US Army will test armored robotic vehicles in 2020 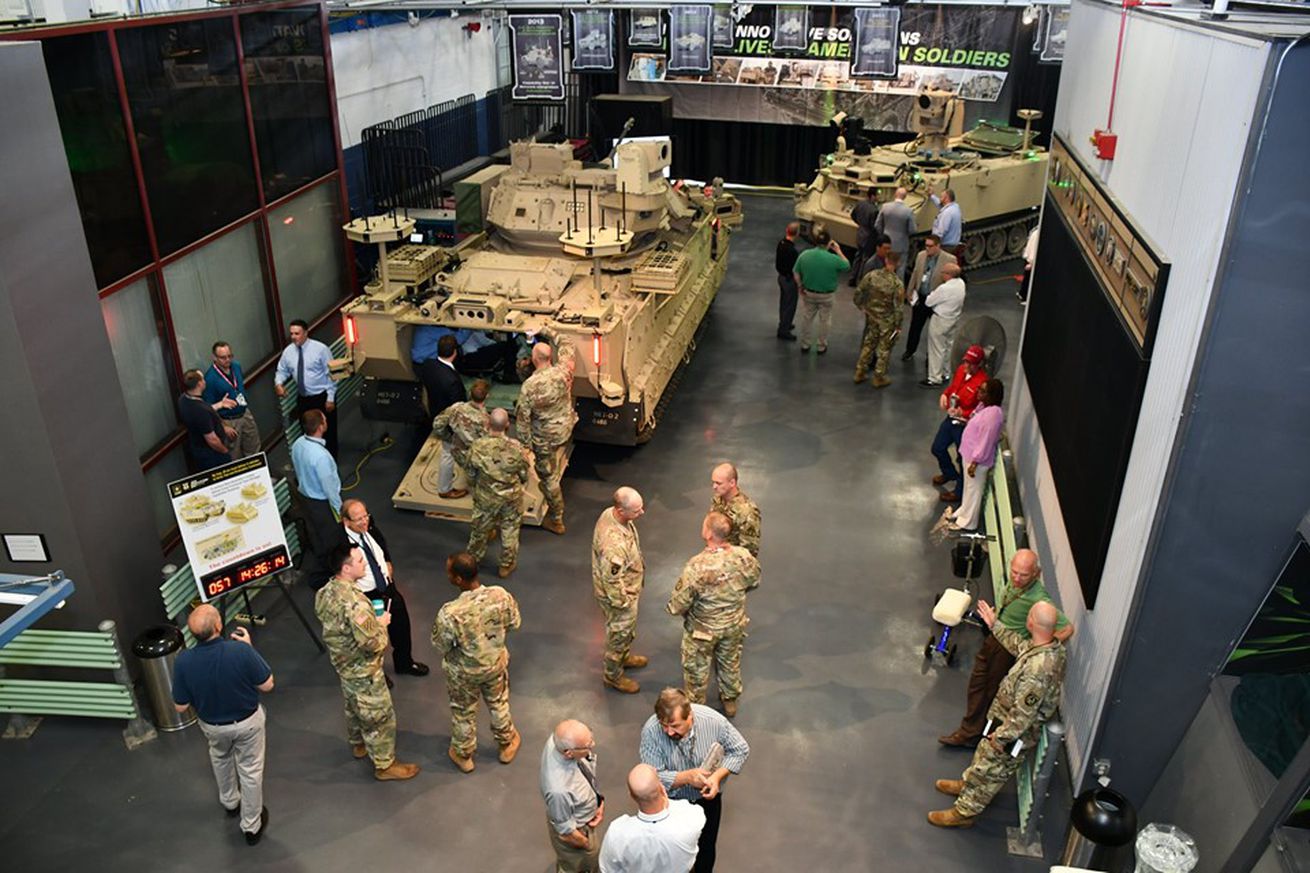 The US Army says that it will conduct live-fire tests of a new Robotic Combat Vehicle next year. While the tests won’t involve vehicles ultimately slated to go into combat, they will be used to show off various technologies that may later be incorporated into platforms in the future, and how soldiers might eventually utilize them on the battlefield.

The RCVs are built on an M113 armored personnel carrier, and will be controlled by soldiers in a vehicle called the Mission Enabler Technologies-Demonstrators (MET-Ds), an upgraded Bradley Fighting Vehicle. The MET-Ds will be equipped with cameras and a remote turret, which crew members will control with touchscreen panels.

The first phase of testing will begin next March at Fort Carson in Colorado, and will feature a pair of MET-D vehicles and four RCVS. Each MET-D will be controlled by a driver, a gunner, and four soldiers, who will control a pair of RCVs to assess platoon-level maneuvers. The Army’s Combat Capabilities Development Command’s Ground Vehicle Systems Center and the Next-Generation Combat Vehicle Cross-Functional Team, will then look over the results and make adjustments for future tests. 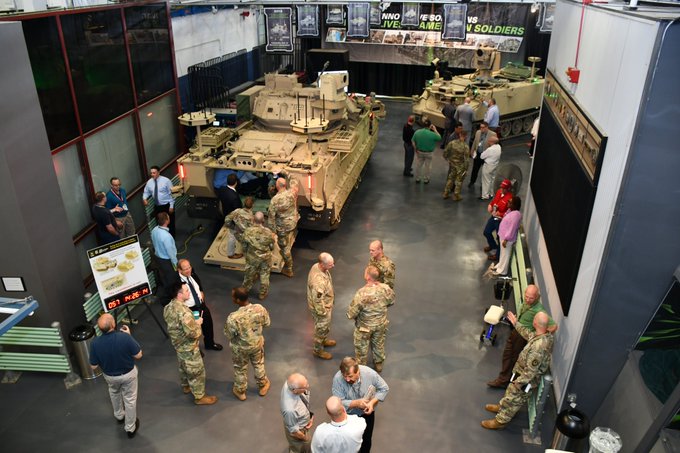 David Centeno Jr., chief of the center’s Emerging Capabilities Office, says in the release that when US forces come under fire, the Army will need to “find ways to penetrate that bubble, attrit their systems, and allow for freedom of air and ground maneuver.” These robotic systems would be able to do that: they’re mobile platforms equipped with cameras and guns, which could be directed into the line of fire by soldiers who are well out of range. The vehicles are expected to be smaller and faster than the crewed vehicles that the Army currently fields. Because they won’t actually carry people, they wouldn’t need to be as heavily armored, and could dedicate more space to weapons or fuel.

The Army is currently working to develop future RCV platforms. In May, it held a demonstration event, which saw six different teams test out eight remotely-controlled robotic vehicles on a course in Texas. The Army used the demonstration to begin figuring out what the best approaches are for building future vehicles and what role they might play on a future battlefield.