Europe’s GPS alternative has been offline since Friday 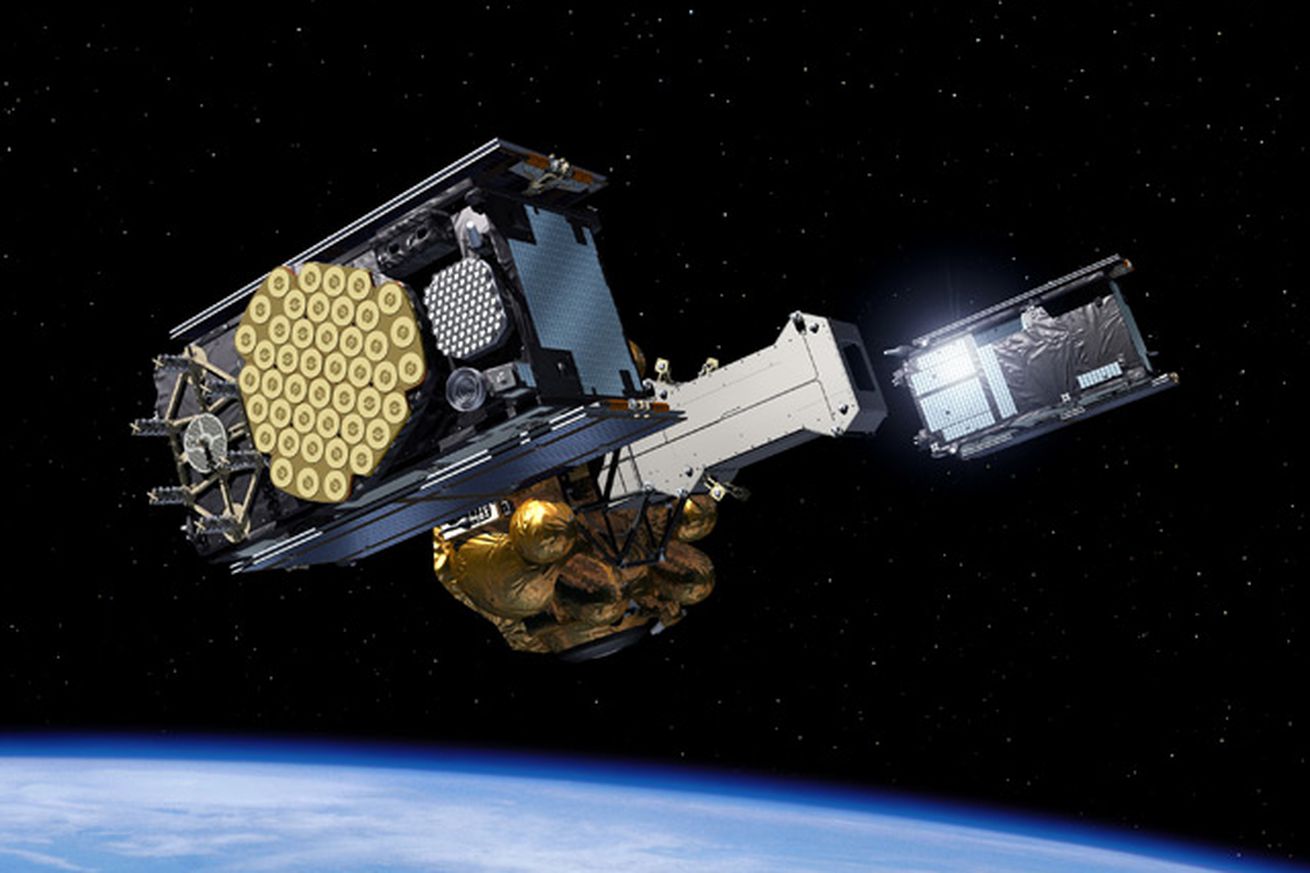 Galileo, the European satellite navigation system, has been suffering a major outage since Friday, reports BBC News. The system’s status page currently lists all 22 of its satellites as either “Not Usable” or “Testing,” as part of an incident that started early Friday morning. In a statement, the European Global Navigation Satellite Systems Agency (GSA) said the system is being affected by a “technical incident related to its ground infrastructure.”

The outage means the satellites aren’t able to provide timing or positioning data to smartphones or other devices in Europe that normally use the system. As of February last year, over 30 smartphone models support Galileo, including iPhones released since 2017. But if you have one of these phones, you’re unlikely to notice the outage, as all affected devices will automatically switch to the US-operated Global Positioning System (GPS), according to BBC News.

Since Galileo is technically still in its pilot phase it is not currently used for critical applications, and the GSA says the outage has not affected Search and Rescue services.

The organization is yet to offer any more details on the cause of the outage. But according to industry publication Inside GNSS, a Precise Timing Facility located in Italy is to blame for the problems. This facility provides system time data to the Galileo satellites.

Galileo, which is owned by the European Union and operated by the European Space Agency, was first launched in December 2016 as an alternative to GPS. The system consists of 22 operational satellites, with two more in testing and 12 yet to launch, and is scheduled to be fully operational by 2020. Last year, the FCC announced that US phones would be allowed to connect to Galileo for more accurate timing and location reliability. However, an outage of this scale and length is embarrassing, especially since the EU is trying to decrease its reliance on foreign satellite navigation systems.