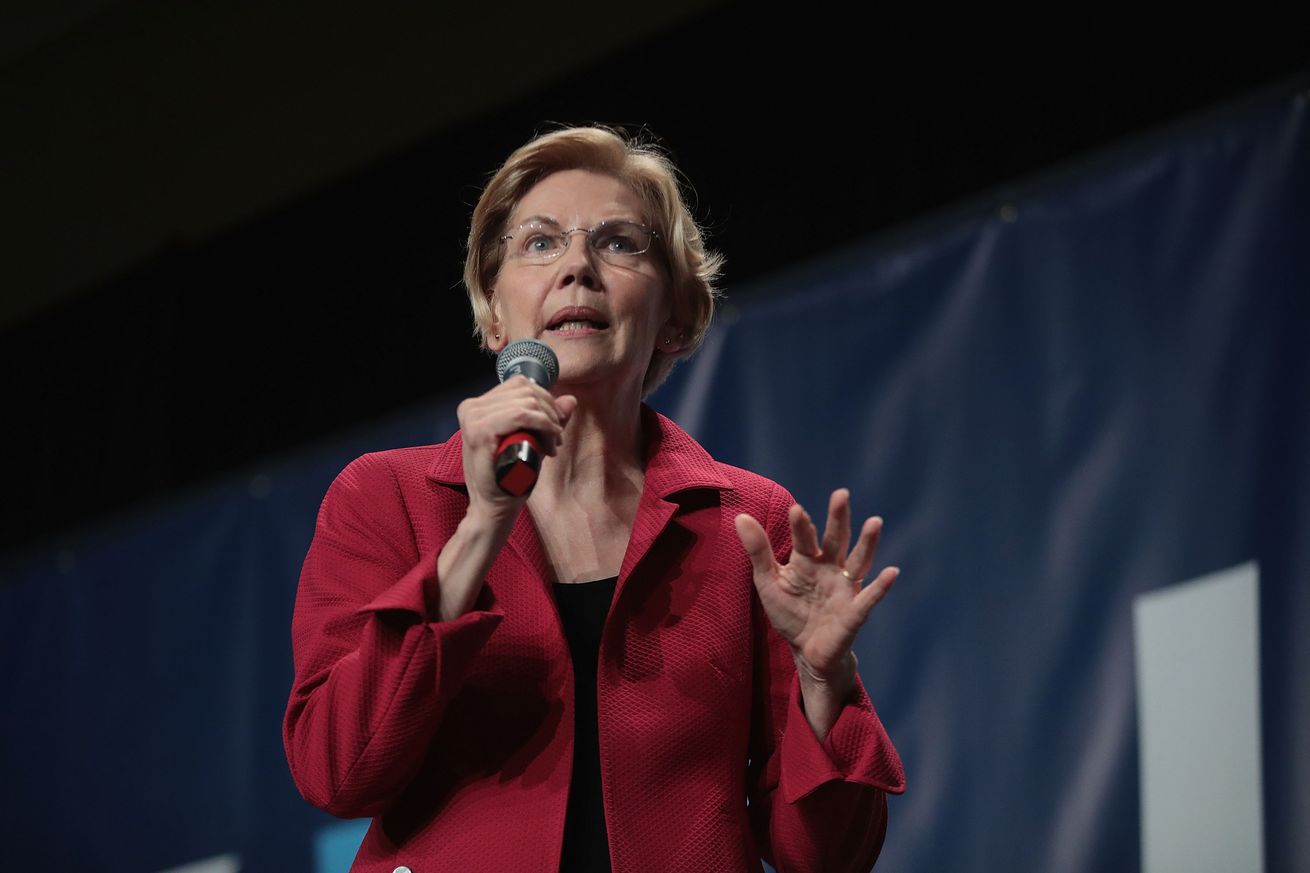 Sen. Elizabeth Warren (D-MA) is calling for the head of the Justice Department’s antitrust division to recuse himself from investigations into Google and Apple, saying lobbying work he did for the companies raises ethics concerns.

In letters to the head of the division, Assistant Attorney General Makan Delrahim, as well as to Justice Department ethics officials, Warren says Google paid Delrahim about $100,000 in 2007 to lobby for the company’s acquisition of digital ad service DoubleClick. He also lobbied the federal government on patent issues on behalf of Apple in 2006 and 2007, Warren writes.

“You should not be supervising investigations into former clients.”

“Your past work as a lobbyist for two of the largest and most scrutinized tech companies in the world creates the appearance of a conflict of interest,” Warren writes in the letter. “As the head of the antitrust division at the DOJ, you should not be supervising investigations into former clients who paid you tens of thousands of dollars to lobby the federal government.”

Warren is requesting a response from Delrahim to her letter by June 14th.

In the 2020 presidential race, Warren has positioned herself as an antitrust hawk. In March, she announced a proposal to break up major tech companies, saying they “have used their resources and control over the way we use the Internet to squash small businesses and innovation, and substitute their own financial interests for the broader interests of the American people.”