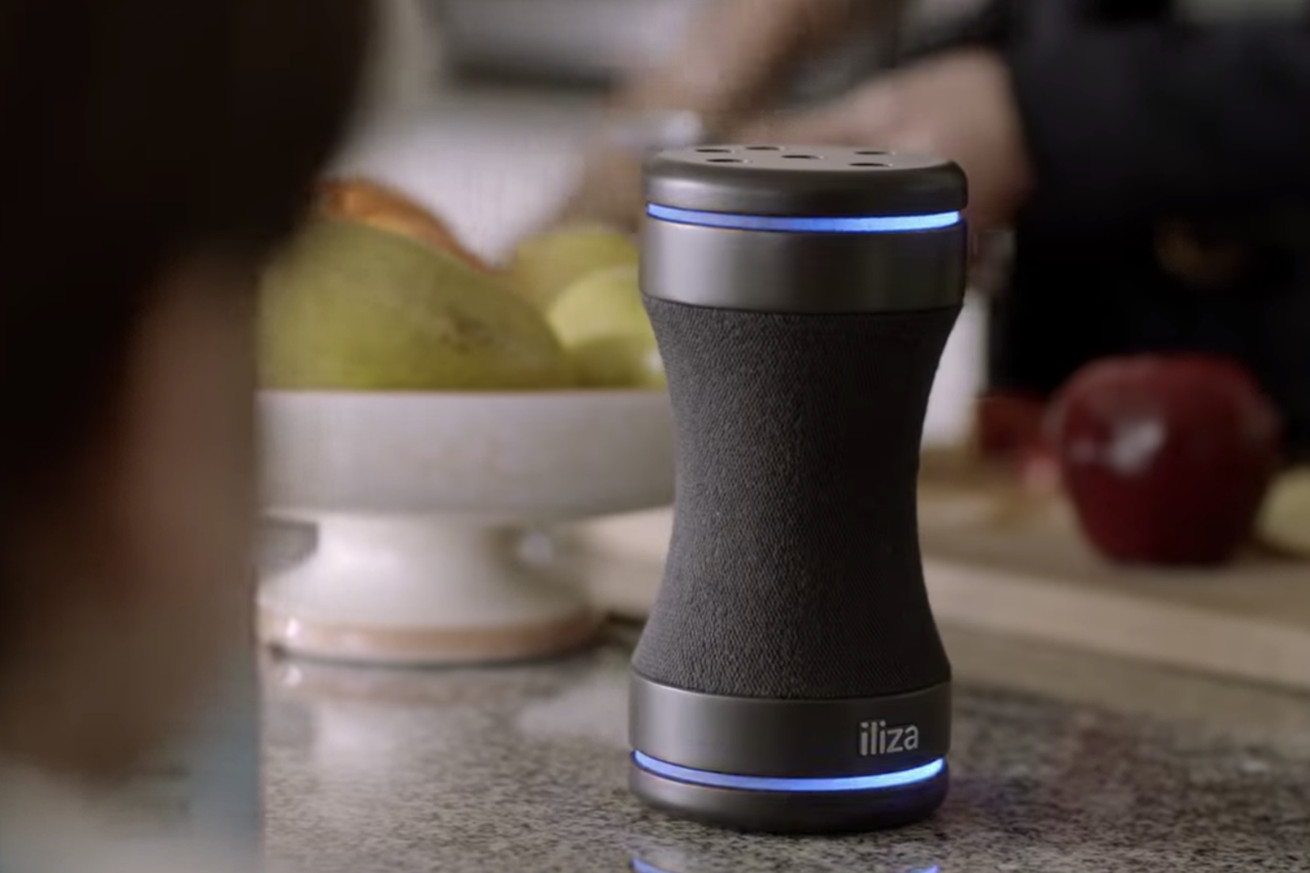 Netflix just announced a new season of Black Mirror, but if you prefer your sci-fi dystopias a little more on the camp side, Fox has just the thing: a new show called neXt about an evil Alexa that wants to take over the world.

Seriously, although the trailer doesn’t quite explain what the eponymous neXt AI is (does it do your taxes? Control traffic? Play Spotify? All three?), it is 100 percent definitely Alexa. As in, there’s a version of it called Iliza that comes in a cylindrical speaker with blue lights that you put it in your kitchen and ask dumb questions. And then it tries to take over the world.

There seem to be two plots to the show: one in which Mad Men’s John Slattery, playing a douchey-but-principled tech CEO, tries to stop the super-powerful AI he helped create, and another in which the program befriends a cherubic child in order to learn about the world (maybe?) and teach some bullies a lesson about manners (most likely).

At any rate, it looks to be about as dreadful as every other apocalyptic AI film in recent years. When it comes to disobedient artificial intelligence, nothing will ever top HAL.