Apple keeps iPhone 6S going with ‘made in India’ campaign 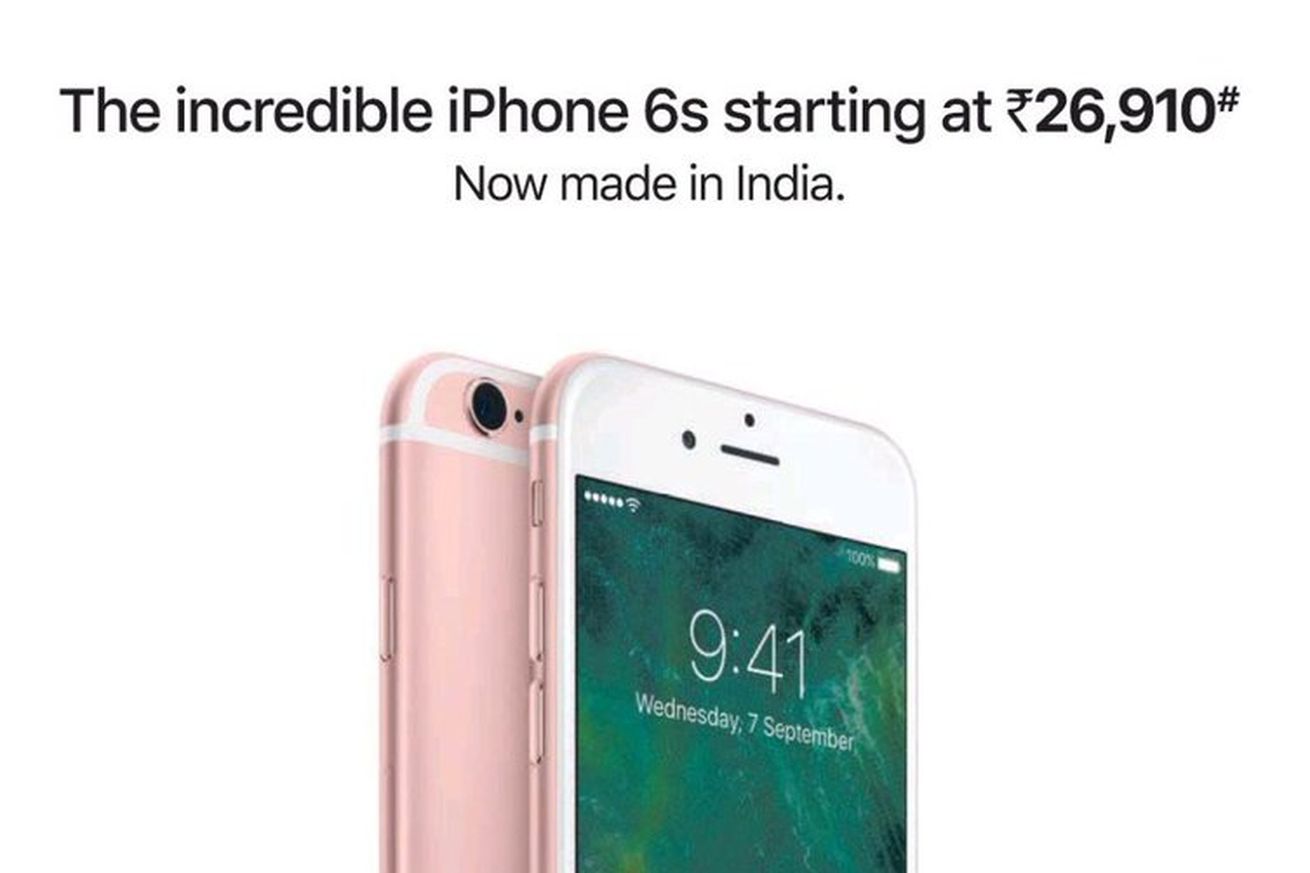 Apple is known to keep its older iPhone models and designs around to flesh out the entry-level of its product portfolio, but this is getting a little ridiculous. The iPhone 6S, now in its fourth year of existence, is the subject of a new marketing campaign in India where its local manufacturing is prominently advertised. With India in the midst of a contentious general election and concerns about nationalism prominent in many people’s minds, the usually benign phrase of “made in India” is taking on a stronger meaning and tone.

The move to produce iPhones in India was itself driven by a nationalistic act: Apple started making the iPhone SE in India in 2017, and last year, it added the iPhone 6S due to an increase in import tariffs from the country’s government. India had another tariff hike in October of last year, supporting a “Make in India” initiative led by Prime Minister Narendra Modi. Apple has, at least in part, responded in the way that Modi wished, building out its manufacturing base and recognizing that it needs to have a foothold in a market as large and growing as India’s.

This is the same goal that the Trump administration is pursuing in its escalating trade tensions with China. However, Chinese companies haven’t shown any increased appetite for bringing extra manufacturing to the US; if anything, they’ve been scared off from investing more heavily into the country. 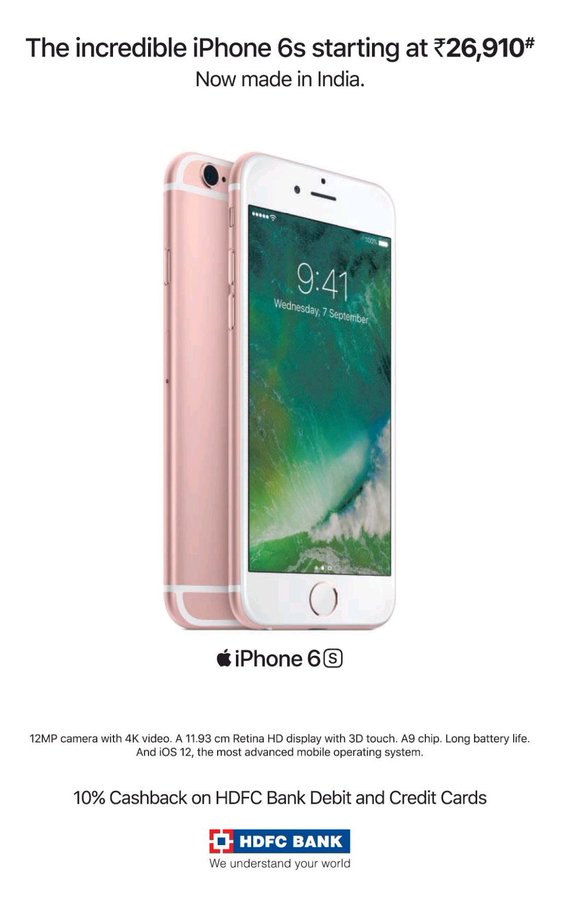 Just saw this ad , Apple is explicitly promoting made in India

More than the place of manufacturing, Apple’s bigger challenge when it comes to securing a large slice of the Indian smartphone market is that it just doesn’t have compelling budget devices. Its most popular iPhone in India in 2018 was the iPhone 6, and both the iPhone SE and iPhone 6S are years old. Cheap Android alternatives keep sprouting up every day (today’s example is the Realme X), featuring bezel-less screens, more RAM and storage, and, increasingly, better cameras, too. For Apple to be a leader in India, it’ll need to either start making its higher-tier devices locally, develop bespoke budget models, or, most likely, do both at the same time.