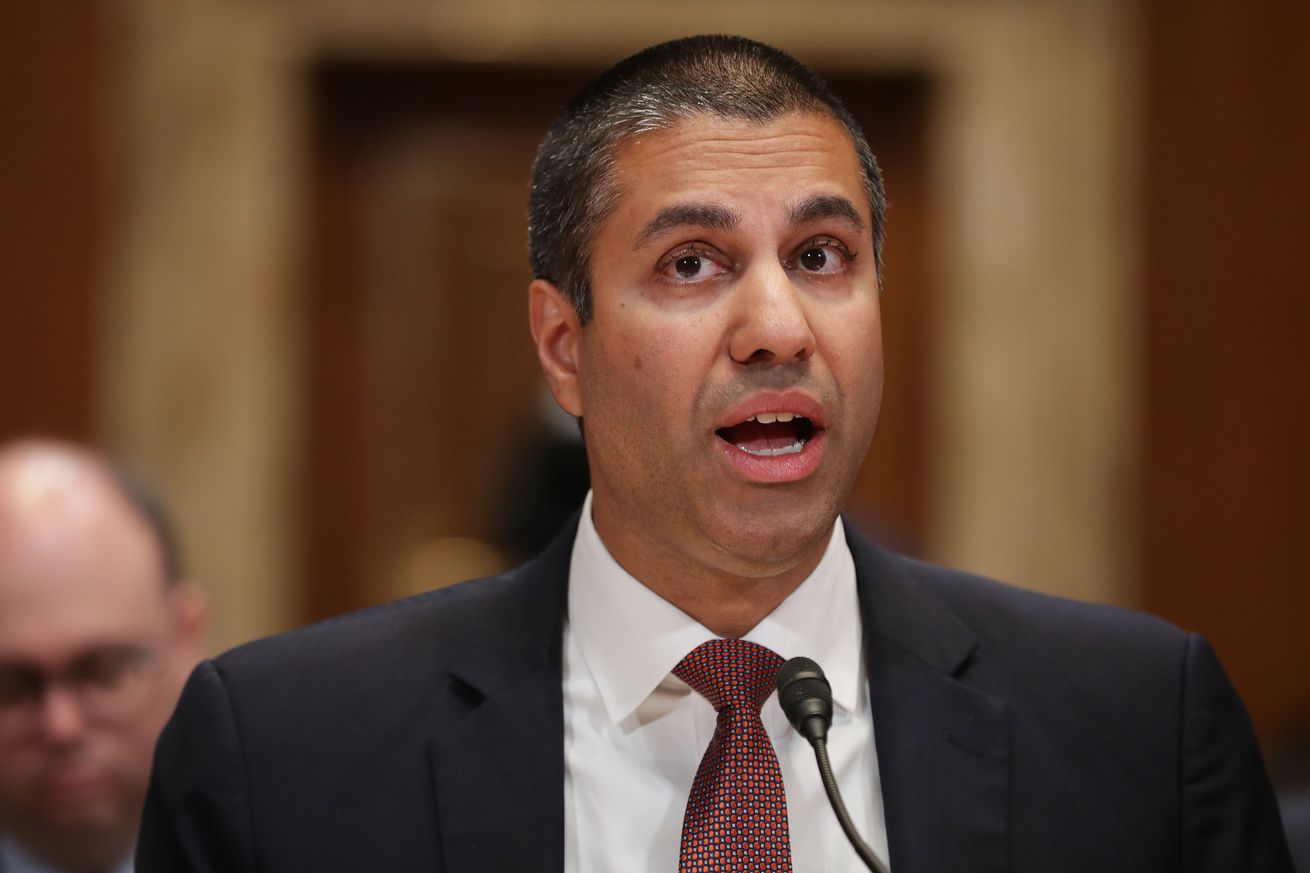 On Wednesday, the Federal Communications Commission announced a new measure that would grant mobile phone carriers new abilities to block the growing number of unwanted robocalls.

The new rule would make it easier for carriers, like AT&T, Verizon, and T-Mobile, to automatically register their customers for call-blocking technology. As of right now, customers have to opt-in on their own. It would also allow customers to block calls coming from phone numbers that are not on their contacts list. Commissioners are expected to vote on the measure at their June 6th meeting.

“Allowing call blocking by default could be a big benefit for consumers who are sick and tired of robocalls,” FCC Chairman Ajit Pai said. “By making it clear that such call blocking is allowed, the FCC will give voice service providers the legal certainty they need to block unwanted calls from the outset so that consumers never have to get them.”

Robocalls are getting worse: according to reports, over 48 billion robocalls were placed in the US in 2018 alone. 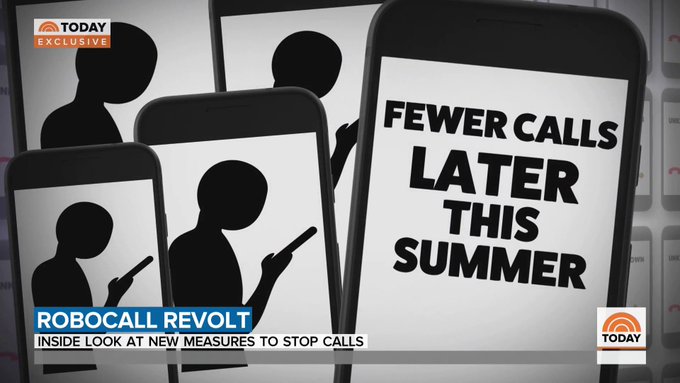 Are you sick of robocalls? The number of those frustrating calls is skyrocketing, but there could be some relief coming soon.@tomcostellonbc has an exclusive inside look at the new measures being taken to stop robocalls

Last November, Pai wrote letters to some of the US’s prominent carriers requesting that they deploy a pair of new call authentication protocols, STIR/SHAKEN, into their networks by the end of this year. Once fully launched, the protocols would notify customers when a call is coming from a legitimate source and not a spoofed number. Today, Pai said the FCC is also looking to provide a safe harbor for carriers to block unauthenticated calls.

This new robocall announcement comes only an hour before FCC commissioners are set to testify in front of the House Energy and Commerce Committee for their first oversight hearing of the year. Commissioners are expected to face intense questioning from lawmakers about their efforts to combat the onslaught of robocalls, something many members are attempting to remedy themselves legislatively.

A majority of the US Senate already backs legislation from Sens. John Thune (R-SD) and Ed Markey (D-MA) that would make it easier for the FCC to seek financial penalties from robocallers and provide both regulators and law enforcement additional tools to combat these unwanted and illegal calls.

Members in the House of Representatives like Energy and Commerce Chairman Frank Pallone Jr. (D-NJ) also have their own anti-robocalling legislation that differs from what’s been proposed in the Senate, but it includes some similar language, like increasing the length of time the FCC has to find and go after bad actors.