Deadly Indonesian tsunami was not caused by an earthquake 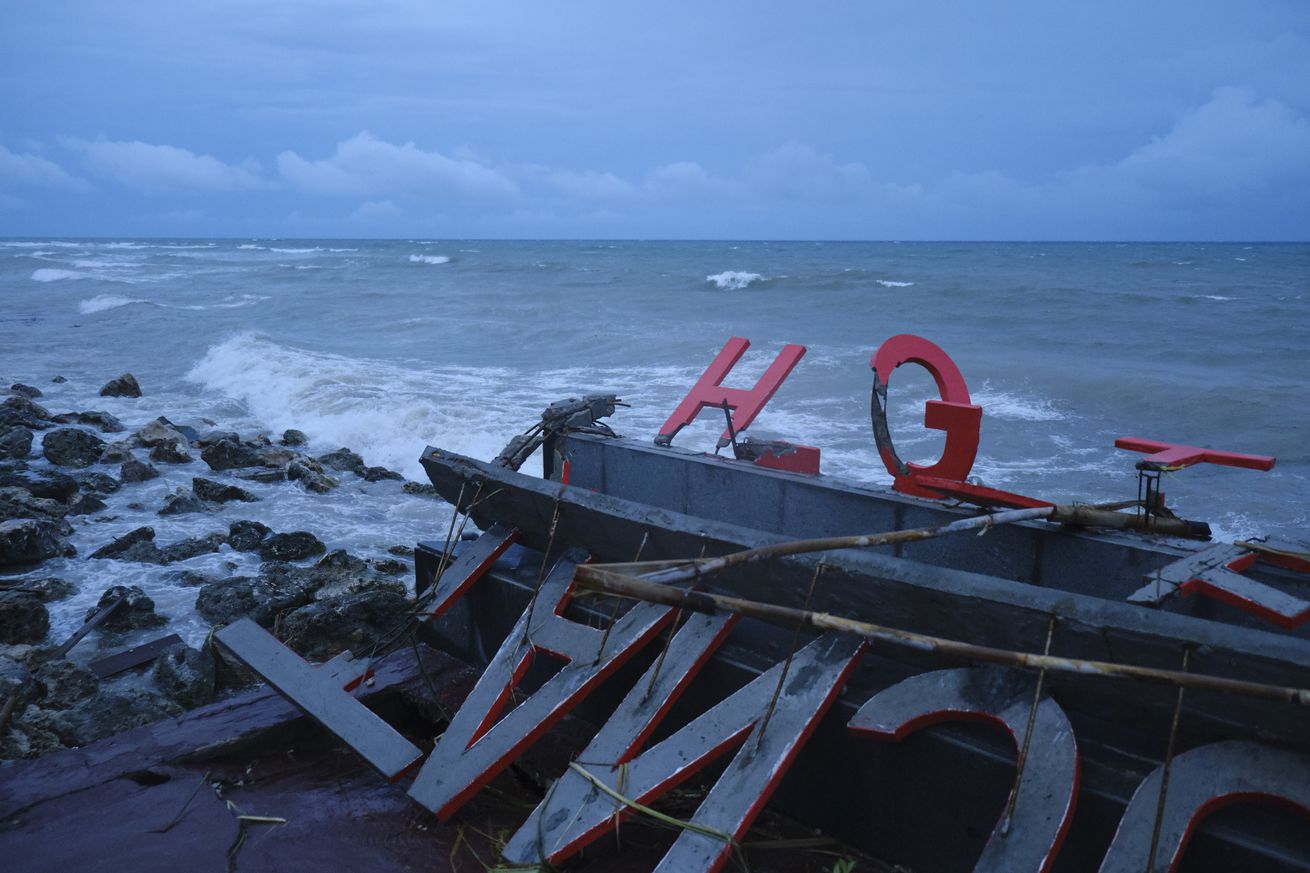 There was no earth-shaking warning before a wall of water rushed ashore under the cover of darkness in Indonesia on Saturday, killing more than 220 people, and injuring hundreds more. Unlike many large tsunamis, this one was not caused by an earthquake. Instead, experts think that a nearby volcanic eruption triggered an underwater landslide, which pushed the wall of water towards the shore.

The tsunami hit around 9:30PM local time, when many residents and visitors were relaxing near the beach on the islands of Java and Sumatra, on either side of the Sunda Strait, a narrow body of water that links the Indian Ocean to the Java Sea. The most likely culprit for the destruction is a volcano in the middle of the strait, Anak Krakatau. Earlier in December, the active volcano sputtered, sending ash clouds high into the atmosphere, but on Saturday it offered no obvious warning of the danger that was to come roiling off its flanks, leaving hundreds of people directly in the tsunami’s destructive path.

“There was no tsunami warning,” Rahmat Triyono, earthquake and tsunami chief at Indonesia’s Meteorology, Climatology and Geophysics Agency told The New York Times. “There was no earthquake.”

This is the second major tsunami that Indonesia has dealt with in the past few months. In late September, an earthquake triggered a huge tsunami that hit the Indonesian city of Palu, killing around 2,000 people.

An earthquake that occurs in the ocean and moves the Earth’s crust up or down dramatically can cause a tsunami, like the one that struck Palu. The shaking often alerts people and warning systems to be on the lookout for the movement of water towards or away from the coast. But in this more recent case the Earth didn’t move enough to set those alarms in motion.

“Anything that rapidly displaces water can cause a tsunami”

A tsunami can also be caused by other things that move vast amounts of water, from storms to underwater landslides, which experts think is the most likely explanation for what happened in the Sunda Strait.

“Anything that rapidly displaces water can cause a tsunami, whether or not it also shakes the ground. The fact that there was no major earthquake means that whatever caused the tsunami near Krakatau put most of its energy into the water rather than into the ground. This would be the case for a submarine landslide.“ Jackie Caplan-Auerbach, a geophysicist at Western Washington University, told The Verge in an email.

An undersea landslide capable of causing a tsunami could have caused some shaking, Caplan-Auerbach says, but probably not enough to have been felt by people nearby. Equipment called seismometers can measure shaking that people can’t feel, and researchers will look at data from those to figure out exactly what happened.

“I don’t know how many seismometers are in the immediate area, so it’s hard to know what was and was not recorded by local seismologists. In the long run those data will will help us understand what happened.“ says Caplan-Auerbach.

Already, geologists and geophysicists are sorting through the data they have access to. Satellite images of the volcano taken over the past few days show a large segment of the volcano’s flank that is now missing, bolstering the idea that a huge landslide might have caused this tsunami. 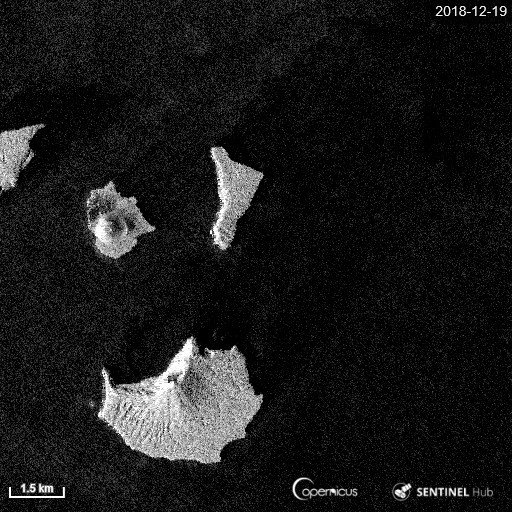 The BBC reports that Anak Krakatau is still erupting, raising fears that another tsunami might be imminent.

Submarine landslides are less famous than large tsunami caused by earthquakes, but they do happen. In 1998, an underwater landslide near Papua New Guinea created a tsunami that killed more than 2200 people, and in 1958 a huge landslide in Alaska triggered a megatsunami that sent water as high at 1,720 feet. And 8,000 years ago, a huge submarine landslide created a 80 foot wave that ripped across what is now Britain. Usually, landslide-generated tsunami are smaller than these giants, but they can still be horrifyingly destructive, and remain elusive to scientists.

“These events tend to be smaller and more localized — they don’t typically cross oceans as earthquake tsunamis do,” says Caplan-Auerbach. “It’s a little tricky to determine how frequently they occur because it can be difficult to determine when a submarine landslide took place to begin with.”.

“The vast majority of landslides offer no warning”

Finding evidence of these kinds of events is important for scientists, because it can give them an idea of these events are triggered. But that’s still not quite enough to develop a good warning system.

“Sadly, these are very tough events to anticipate and warning is a challenge,” Caplan-Auerbach says. “The vast majority of landslides offer no warning, and even if you know there’s a slide it is very difficult to determine whether or not it will cause a tsunami. This was a particularly challenging event because of the proximity to the land — the tsunami would have arrived very soon after the slide with no time for warning.“