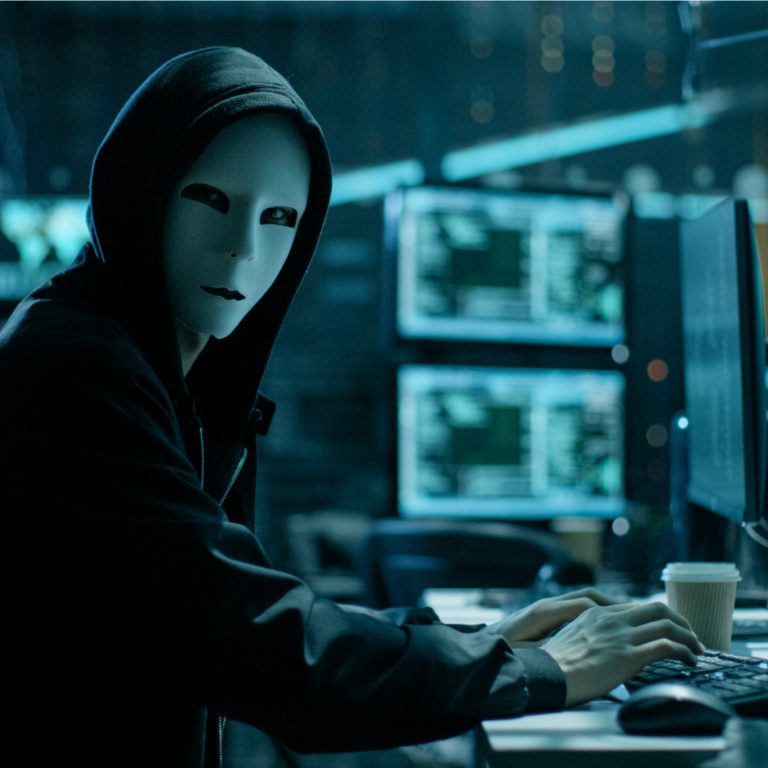 Coindash has announced that 20,000 ETH have been sent to the company’s wallet from the address associated with the hacker that stole approximately 37,000 ETH during the company’s ICO last year. The transaction constitutes the second instance in which the hacker has returned funds to Coindash. The transaction comprises the second time that the hacker has returned funds to Coindash, as 10,000 ETH tokens were sent to one of Coindash’s Ethereum wallets on September 19th, 2017 – then equating to approximately $3 million.

Ironically, the hack suffered by Coindash last year, then described as “damaging event to both our contributors and our company,” now appears to have been responsible for the company netting a significant dollar-value increase in capital. Following the most recent transaction, the combined dollar-value of the returned 30,000 ETH at the time of respective execution equates to approximately $20 million – or double the fiat-value of the stolen ETH at the time of the theft. The CEO of Coindash, Alon Muroch, has issued a statement regarding the news, stating “Similar to the hack itself, the hacker’s actions will not prevent us from the realizing our vision, Coindash product launch will take place next week as originally intended.” Coindash’s product launch is currently scheduled for February 27th.

Coindash’s blog states that the company “notified the Counter Cyber Terrorist Unit in Israel” regarding the transaction, and that “The hacker’s Ethereum address will continue to be tracked and monitored for any suspicious activity.”

What is your reaction to Coindash receiving 20,000 ETH tokens from the address associated with the company’s hacker last year? Share your thoughts in the comments section below!

At news.Bitcoin.com all comments containing links are automatically held up for moderation in the Disqus system. That means an editor has to take a look at the comment to approve it. This is due to the many, repetitive, spam and scam links people post under our articles. We do not censor any comment content based on politics or personal opinions. So, please be patient. Your comment will be published.