At Challenger Unmanned Systems, we manufacture UAVs (drones) and other unmanned systems, as well as ground station operations. We make unmanned vehicles for commercial consumers such as movie studios, the oil and gas industry, and for military contracts. 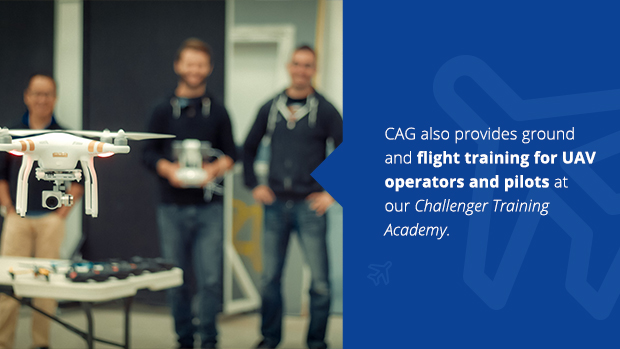 The UAV market is bursting with innovation, drawing newcomers every day, and CAG is uniquely capable of delivering UAVs suited for multiple purposes AND giving FAA-approved instruction in the operation and maintenance of unmanned vehicles.

CAG aims to lead in one of today’s most dynamic industries by serving as the one-stop shop for all of our customers’ unmanned needs.

What really separates CAG from other manufacturers is our Hybrid UAV.

The patent-pending BH-77 Hybrid System has a hybrid power source: a state of the art energy storage and generating package. It produces thrust and lift with high efficiency and is heavy fuel capable. 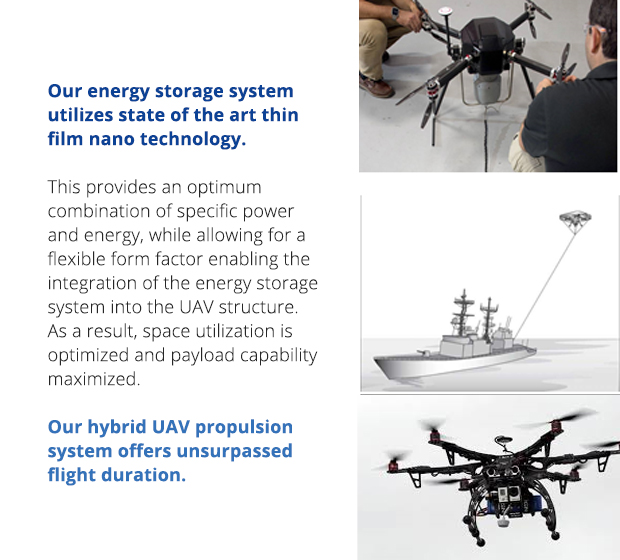 The BH-77 Hybrid System is a modular UAV as well. It has multiple configurations, which makes it fit for many purposes. Operators can swap out different sensors (radar, heat tracking, chemical detection, infrared, etc.) or cameras with a 360-degree lens for high-def, live video streaming and photos. 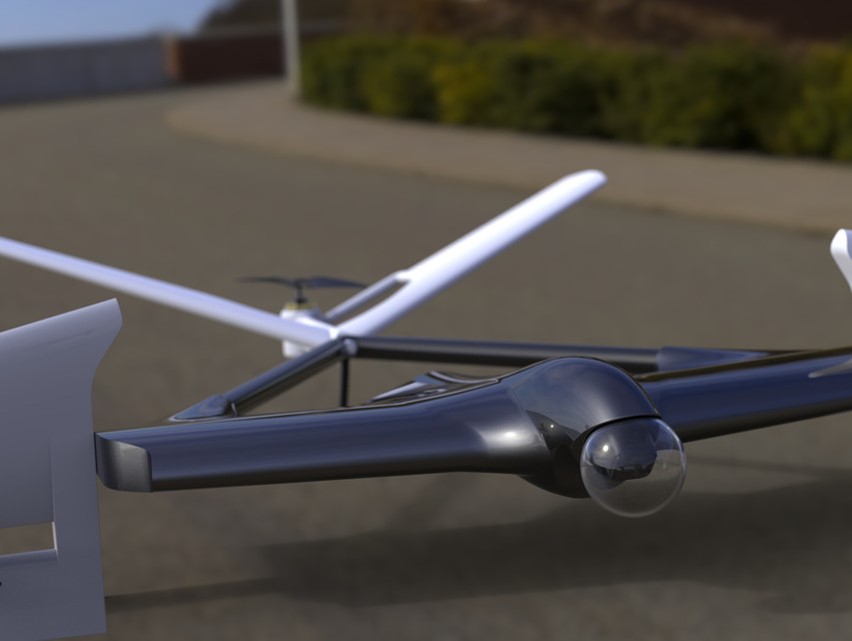 The “Manta Ray” – Is a hybrid powered Tri-copter/glider/UAV/drone.  The Manta Ray, like its namesake, can move swiftly from vertical takeoff and hover with a smooth transition into forward flight. The Manta Ray’s unique design allows its wings to morph into a powered glider type UAV/drone, giving the aircraft great flexibility and distance. 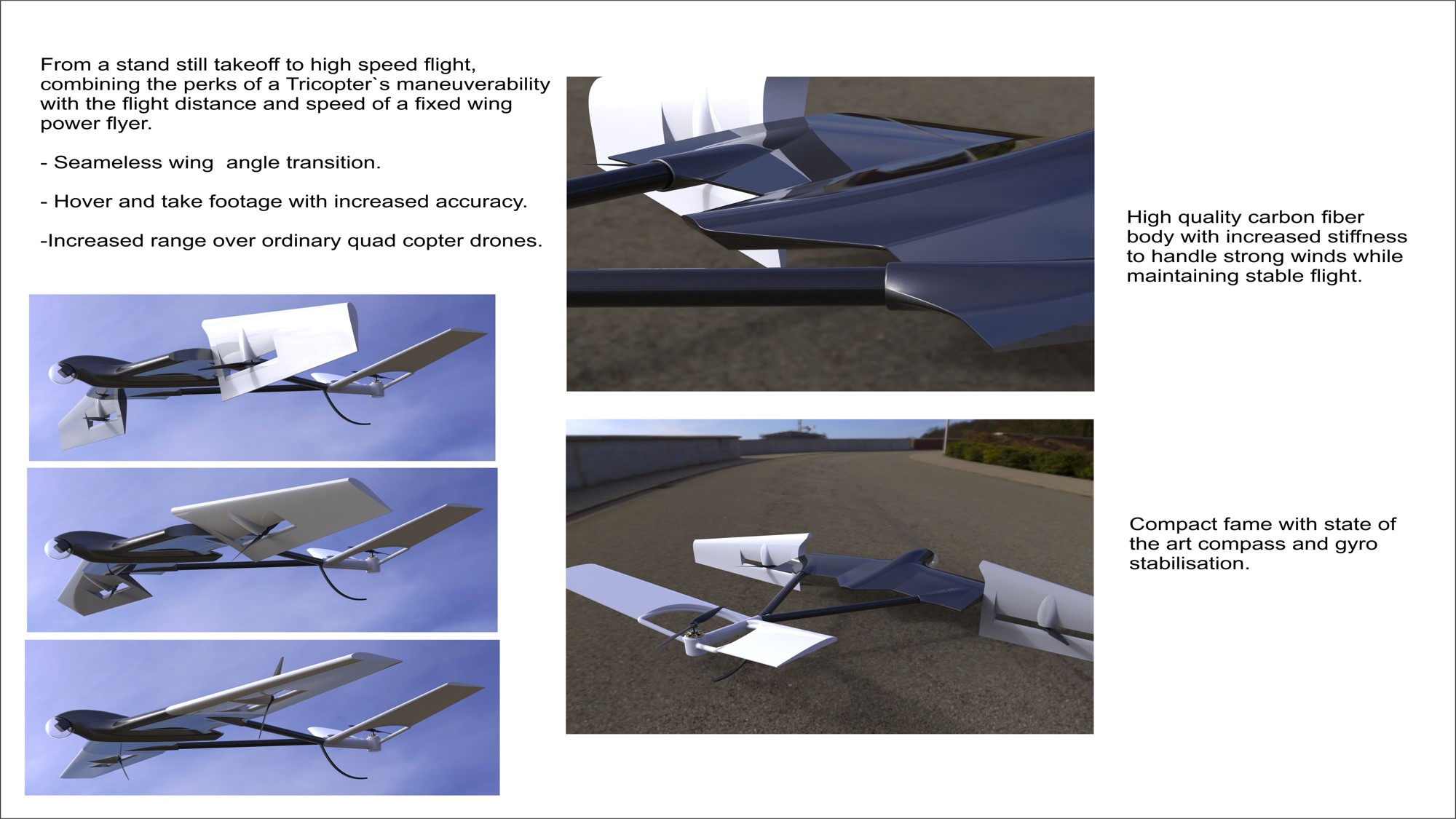 From a stand still takeoff to high speed flight, the Manta Ray combines the perks of a Tricopter’s maneuverability with the flight distance and speed of a fixed wing UAS.

CAG is a leading developer in the rapidly changing field of unmanned vehicles.We design subsystems, develop platforms, and manufacture airframes. We believe that by investing in every step of the process, from conception to completion, we produce a product that is unmatched in quality and unparalleled in technological advancement. We create nearly every component in house to ensure the best results.

The unmanned vehicle market is witnessing astonishing growth. Maybe the most widespread use of drones today is assisting delivery services, but this is just the tip of the iceberg. As Matthew Shroyer noted in dronejournalism.org: 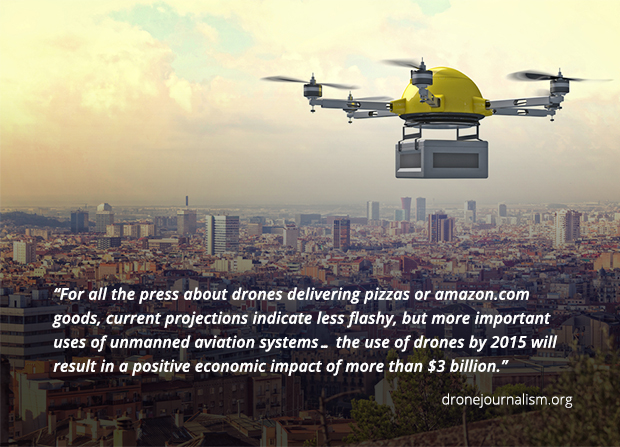 Game-changing UV technology is being used for an incredible number of purposes. Here’s just a few:

There’s no limit to what we can do.

We manufacture the latest fixed-wing, multirotor airframes and surface vehicles in our state of the art factory. We specialize in the design and manufacture of highly-reliable airborne video/date telemetry systems for commercial and military aerospace applications. CAG can alter our products to adapt to our customers’ needs and requests.

Air, ground, water borne vehicles – whatever our customers can dream of doing, we can build, offering turn-key solutions for UAV/USV/ASV systems, controls, and ground stations.

This program is one of the first in its field. We offer commercial grade, hands-on training with one of our expert instructors who are up to date on the latest, cutting-edge technology. Here, students have the opportunity to advance their knowledge and operating skill with one of our fixed-wing and multirotor drones, and to ready themselves for FAA certification. 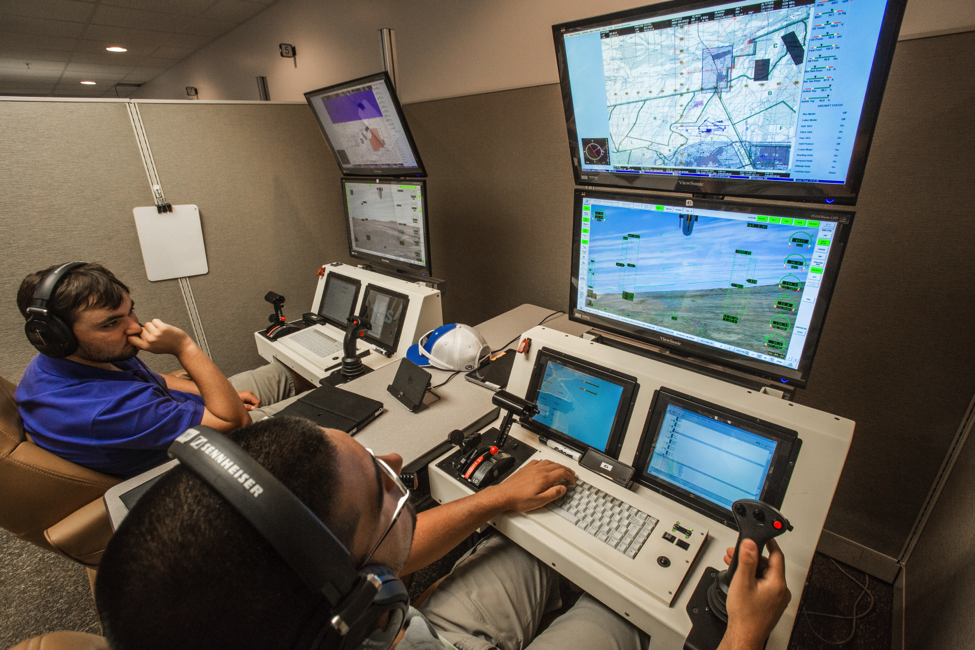 Courses are open to anyone wanting to learn about various aircrafts, sensors, videography, aerial photography, and ground control stations. The Academy even covers blimp training in addition to unmanned vehicle training.

The Challenger team of highly-trained pilots, training staff, administration and operations staff take pride in operating at the highest of safety and operational standards at all times. With over 100 years’ experience under our belt, our staff are committed to successful training on the ground, sea, and in the air.

Our safe and efficient program, with our state of the art technology, will ensure attendees become qualified UAV pilots confident in operating our UAVs in real world environments.

The accomplished team behind Challenger Aerospace Group has the company positioned for a very bright future.

A mockup for one product is complete, and the patent is pending on its hybrid design.

Once prototyping is complete, CAG will leverage connections with defense contractors such as Boeing, Lockheed Martin, and General Atomics to gain market traction.

CAG will also spur sales through the internet, including its website, commercial contracts, and onsite training through the website and in-person.

CAG’s Hybrid UAV is safe and legal to operate under current FAA guidelines. It is perfectly suited for movie studios to use for filming, for oil and gas companies to deploy for leak detection and line checking. 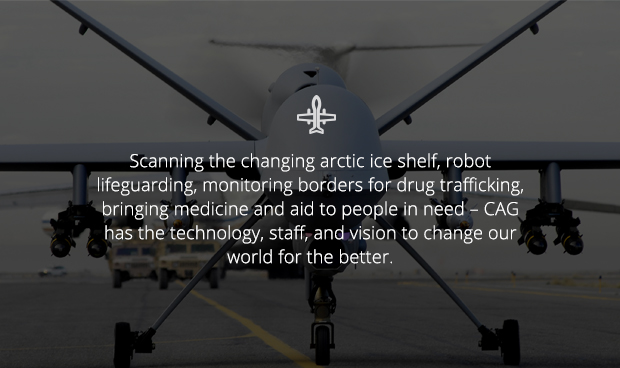 Want to learn more about Challenger Aerospace Group? Make sure to request access to the Business Plan tab of the profile to find out how you can get involved!

President and CEO of Challenger Aerospace Group LeRoy Aday started his professional career in the aviation industry in 1980. Since then he has been involved in flight operations, flight testing, and the manufacturing of high-quality traffic control devices. He has run, acquired and sold numerous aviation companies. Turning his attention to the unmanned industry has given him a new outlet for his creativity and a way to express his love for aviation. 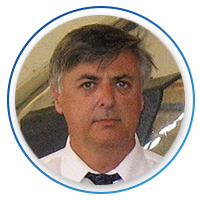 LeRoy D. Aday – President and CEO
Mr. Aday is an owner/ operator of several successful ventures, and is a widely respected industry leader. His 30+ years as an entrepreneur have put him at the helm of several startups businesses in various industries, including aviation, automobile restoration, and wine, spirits & beer. Mr. Aday is an Executive Vice President at Reno A&E, Hughes Aircraft, and Rockwell Intl. He serves as the President of Integrated Flight Systems, Inc. and Platinum Aviation Group, Inc. Since September 2014, he has been Chairman of the Board, CEO and President of Andes 1 Inc. (public co) 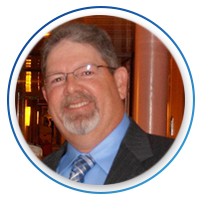 Michael J Petricka – Executive VP and COO
Mr. Petricka is a commercially rated rotorcraft pilot and flight instructor. He previously worked for the Las Vegas Metropolitan Police Department as the lead instructor and chief pilot, as well as a sergeant supervisor of a $5M operation consisting of 8 aircraft and 23 personnel. Since retiring in 2010, he has worked for Hillsboro Aviation and Guardian Helicopters doing wildland firefighting. He is currently OAS carded in the Bell 206/L series, Bell 407, Bell UH 1 H and Bell 205 helicopters. 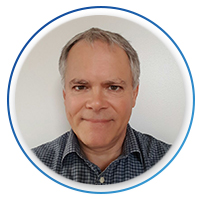 Dave Hill – Director of Engineering
Mr. Hill is a senior mechanical/hydraulic engineer with proven leadership, design, analysis and problem solving skills. For more than 25 years, he has been a genuine innovator with numerous design achievements and patents to his name. 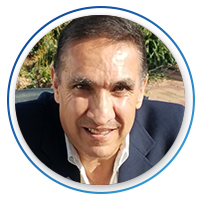 Edward Vigil – Vice President & CFO
Mr. Vigil is financial consultant who has worked with companies in the $5M to $250M revenue range. He is an expert on both raising and saving money through specialized tax incentives, revenue enhancement projects, alternative financing as well as mergers and acquisitions. 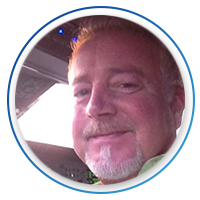 Tim Willis – Director of Training
Mr. Willis has a significant history in corporate aviation management, and he is a rated airline transport pilot with over 25 years and 11,000 flight hours of global business jet and helicopter operations. He holds many type-ratings in Gulfstream, Bombardier and Cessna products, a licensed UAS pilot and a FAA-certified airframe and powerplant technician with inspection authorization.